Jacqueline Fernandez is all set to showcase her action-packed avatar in her upcoming film, Race 3. The actress has dedicated 2 hours of her daily routine to prep for stylized action sequences in the Salman Khan starrer.

The Race 3 team is gearing up to shoot for their upcoming schedule of the action franchise in mid-March in Abu Dhabi. Jacqueline will shoot for extensive action sequences while in the city. She has been prepping rigorously to deliver daredevil raw action to her audience. Sharing insights into her training, Jacqueline's fitness trainer Kuldeep Sashi shares, "The action sequences that Jacqueline has to perform are very demanding. They require an application of the right techniques. As she has never performed hand to hand combat or martial arts before, getting the style and techniques right is our only focus." 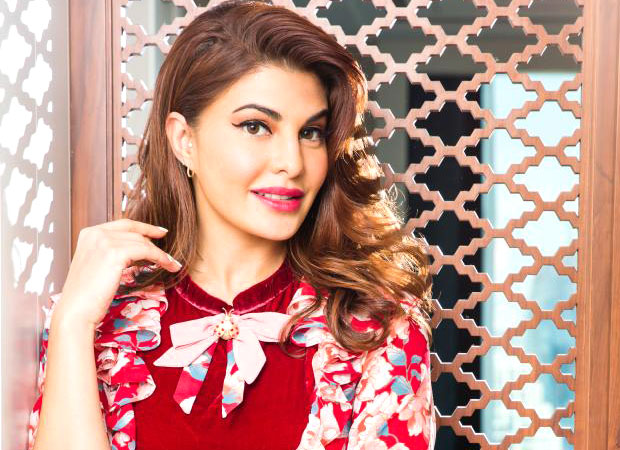 Speaking about the body training that Jacqueline will be undergoing he said, "Jacqueline is someone who has an athletic body type so she did not require a special regime to tone herself. However, as a requirement to her character, she is undergoing extensive training in Mixed Martial Arts (MMA), focusing towards kicking and punching."

Giving insights into her diet, Kuldeep adds, "There have been a lot of additions to Jacqueline's diet. She is consuming more calories these days owing to the extensive action sequences she has to deliver onscreen."

"The scene is a raw action sequence complete with hand to hand combat. It requires a lot of kicking and punching. This is a first for Jacqueline when it comes to performing action", said the trainer.

"Salman is seen as an ultimate action star with his larger than life stunts. For Jacqueline, he is only a motivation that has her working harder. She is excited to be a part of an action film with him."

Race 3 is Jacqueline's second outing with Salman Khan, after their 2014 blockbuster Kick. The actress, who has been a part of the second installment of the Race franchise, will be seen delivering never seen before action onscreen.

Race 3 also stars Anil Kapoor, Bobby Deol, Saqib Saleem and Daisy Shah. Produced by Salman Khan Films and Ramesh Taurani under the banner of Tips Films, the film is directed by Remo D’souza and will hit theatres on Eid 2018.