“I am on social media and if I wouldn’t have valued people’s opinions I wouldn’t have been there and opted out in a second. I appreciate when people have an opinion. All of us have different perceptions. Everyone thinks differently. I went and hugged that kid as a sister. I know my intention and as long as I know my intentions then anyone can say whatever they want to say. They can’t hold it against me,” said Jacqueline Fernandez in an exclusive interview with Bollywood Hungama’s Faridoon Shahryar when asked for her reaction on the hullabaloo about hugging a sprightly kid on the sets of the reality show ‘Dance Deewane’. 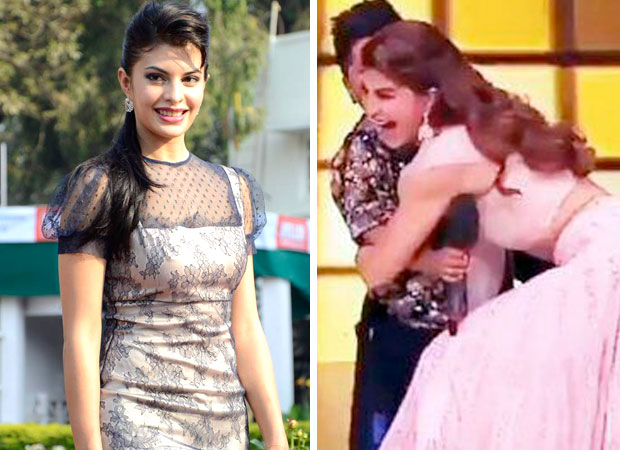 Jacqueline Fernandez shuts down trolls on the innocuous hug

“I don’t have time for people who want attention and they come out screaming and then they force their opinion. You have a point of view. I have one too. Respect my point of view also. I’ll never say that agree with my view only. But you don’t have to scream and shout about it. There is a way to present things. For such people my approach is that dude I don’t have any time for you. Devoting even a second of my attention to you is degrading for me. You have nothing to do. You are presenting yourself as amateur and uneducated. I don’t have time for such people,” Jacqueline said.

Hopefully Jacqueline’s firm stance on social media bullying will be paid heed to by those who have loads of free time to indulge in frivolous gossip.