Salman Khan has flown to Riyadh for the Da-Bangg tour which will commence today. The star-studded tour will also feature Aayush Sharma, Shilpa Shetty, Jacqueline Fernandez, Saiee Manjrekar, Prabhu Deva, Sunil Grover, Kamal Khan, and Guru Randhawa. The stars will be performing on an international stage to entertain spectators with their choreographed acts. 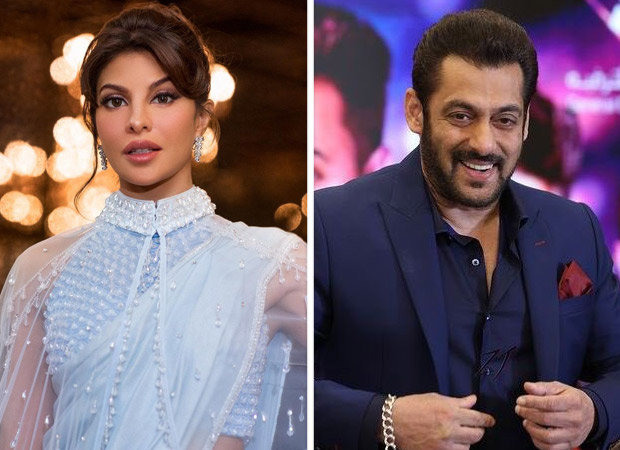 Jacqueline Fernandez, too, was supposed to be a part of the tour. However, she was not allowed to leave the country as she is a witness in a Rs. 200 crore money laundering case being investigated by the Enforcement Directorate(ED). In the light of new evidence that has surfaced, Jacqueline was called in for questioning on December 8 by the ED in Delhi to investigate her alleged links with prime accused Sukesh Chandrasekhar. It was speculated that Jacqueline has been dropped from the tour because of the ongoing investigation.

During a press conference on Thursday in Riyadh, Salman addressed the speculation around Jacqueline being a part of the team. He confirmed that she will be travelling and joining the team to perform. The actor also joked that if she fails to make it, he will perform in her place. “She will be here tomorrow at the concert and will perform,” said Salman.

The performances will be witnessed at the International Arena in Boulevard, which happens to be one of the most captivating zones for tourists seeking entertainment at the Riyadh Season.