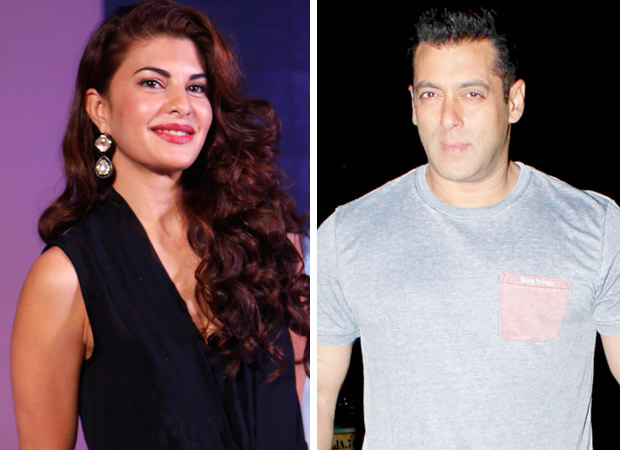 Salman Khan, who is busy with his shoot life, will be soon going on an international tour called Da Bang tour with some of his leading ladies in Bollywood. The actor is going on his first live concert in Australia and New Zealand.

The tour will see many Bollywood stars like Sonakshi Sinha, Bipasha Basu, Prabhudeva, Daisy Shah, Badshah and Manish Paul. However, there's a new addition to this performer's list. Salman's Kick co-star Jacqueline Fernandez will also be making a special appearance on the tour. According to a source, Jacqueline Fernandez will be making her appearance with a special act. Salman Khan specially asked Jacqueline to accompany him on the tour and she agreed.

Da Bang tour concerts will be held in Melbourne, Sydney and Auckland during April and May 2017.

On the work front, Salman Khan will soon start shooting for Ali Abbas Zafar’s Tiger Zinda Hai. He will also be seen in Kabir Khan’s Tubelight this year.