With the Home Ministry giving permission to reo-open cinema halls from October 15, theatre owners and filmmakers are gearing up to get their films to the big screen. Ishaan Khatter and Ananya Panday's film Khaali Peeli will be the first film to hit the screens once it reopens. The Government has allowed to reopen theatres with 50 % seating capacity. 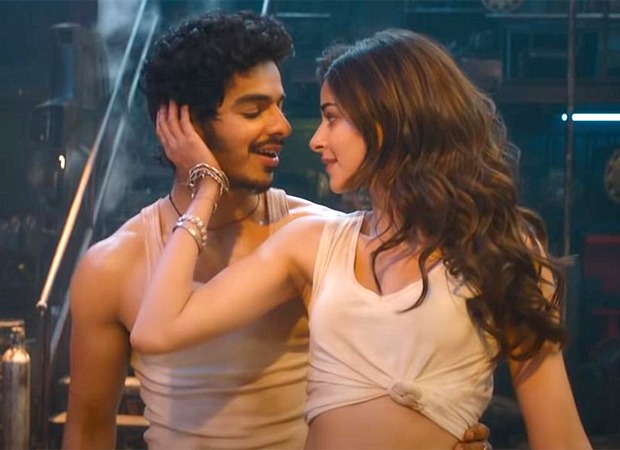 Khaali Peeli which was released on an OTT platform on October 2 will get its theatrical release on October 16. The Tamil film Ka Pae Ranasingam will also be released in the theatres on the same day.