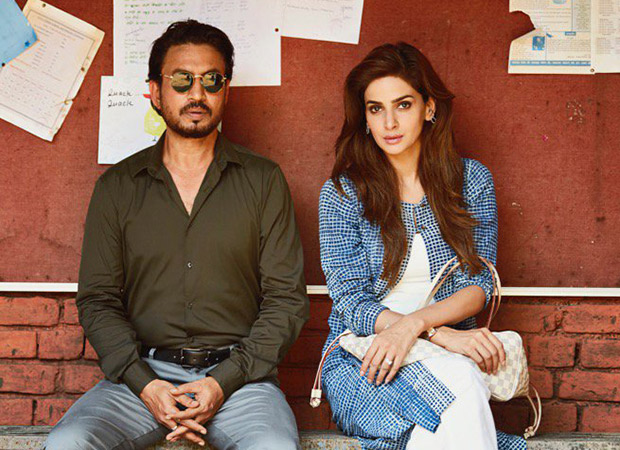 By now we all know that Irrfan Khan will next be seen sharing screen space with Pakistani actress Saba Qamar in the film Hindi Medium. Well now we hear that the censor board has given the film a ‘U’ certificate which doesn’t come off as a surprise at all.

The story revolves around how Raj and Mita essayed by Irrfan and Saba do everything they can to get their daughter the best possible education. It is very rare that we witness a complete family entertainer film and Hindi Medium is the film everyone is rooting for.

As for the film, Hindi Medium is produced by Dinesh Vijan and Bhushan Kumar and is a T-series and Maddock films presentation. Said to be a slice of life comedy based in the heartland of our country Hindi Medium is all set to release on May 19, 2017.