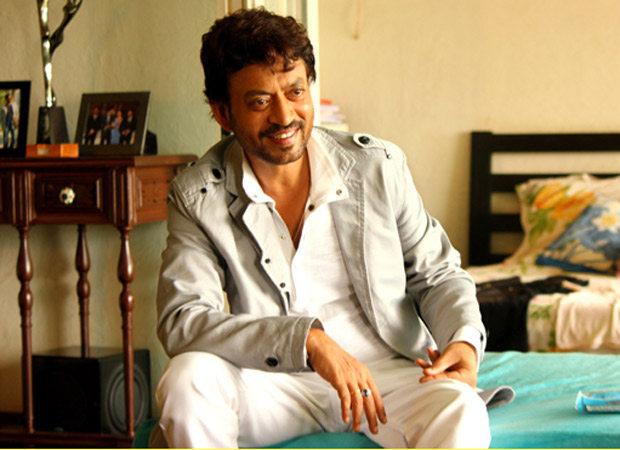 Irrfan Khan, who is starring in Hindi Medium, has another interesting project lined up. The actor has been roped in to star in the film adaptation of the novel ‘Moth Smoke’ by Pakistan-born author Mohsin Hamid.

Irrfan Khan will be the lead of the film while the actor characters are being cast. Asif Kapadia, who won an Oscar for Amy and a BAFTA for Senna, will be co-writing and directing. Asif Kapadia and an independent producer Dina Dattani, who was the executive producer on Bombay Velvet, have acquired the rights to the novel. The producer will be introducing the film to buyers at Cannes 2017.

The film will be set in 1998 against the backdrop of nuclear tests by India and Pakistan. The novel follows Darashikoh Shehzad, a social misfit who begins an affair with his best friend’s wife. With the ongoing tension between Pakistan and India, they have still not locked the locations yet. They will consider both Pakistan and India for the shoot.

Meanwhile, Irrfan Khan's Hindi Medium which is directed by Saket Chaudhary has finally hit the screens today, May 19.