We are familiar to the noticeable presence of extras in literally every Bollywood film. The people who form the crowd on streets, in weddings, at a restaurant or almost anywhere else earn a wage by making a minuscule appearance on the big screen. However, it seems to have struck the Income Tax Department's attention of late. 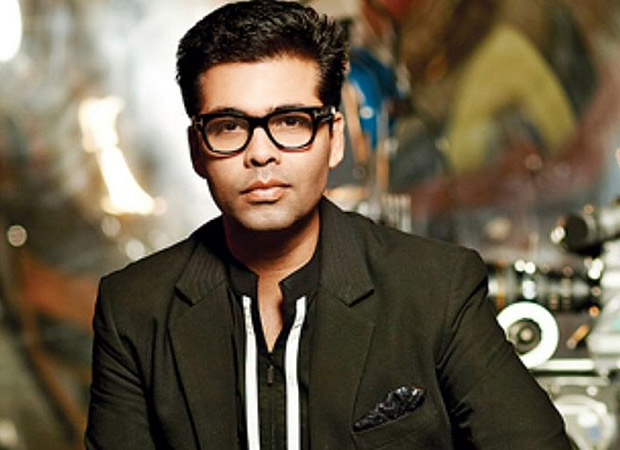 As reported by a leading daily, the IT Department suspects that some leading production houses of the industry are not levying enough tax while paying the extras. Last week, it also conducted a survey on seven of them, including Karan Johar's Dharma Productions, Ritesh Sidhwani and Farhan Akthar's Excel Entertainment, Dinesh Vijan's Maddock Films and Ekta Kapoor's Balaji Telefilms.

While the extras now pay a TDS (Tax Deducted At Source) of 2% on their wage, they should supposedly pay 10% TDS. Notably, the stars of the films as well as other actors also pay 10% TDS, since they are all 'skilled artistes'.

Will the taxation for extras be reformed now? A source informed the daily that no final decision is yet taken.