James Bond plays it so cool; he must think we are nation of fools. Pierce Brosnan claims he had no idea about the deleterious side effects of gutka and paan masala when he endorsed one of those products. Really? It’s like having dinner with Osama bin Laden and saying you never knew he had a connection with the destruction of the World Trade Centre. It’s time celebrities made comprehensive inquiries before endorsing a product. When destiny bestows such abnormal levels of stardom on you, you need to be more careful of what you do with it. 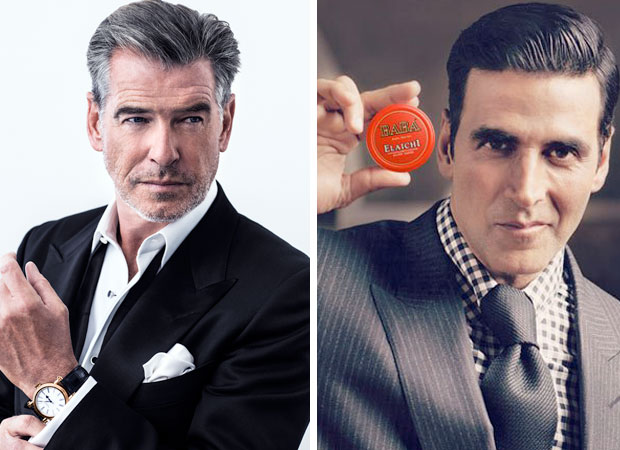 “Censor certification of carcinogenic products like cigarettes, alcohol and paan masala is forbidden by law. Endorsing such products will also be banned soon,” says an I & B source.