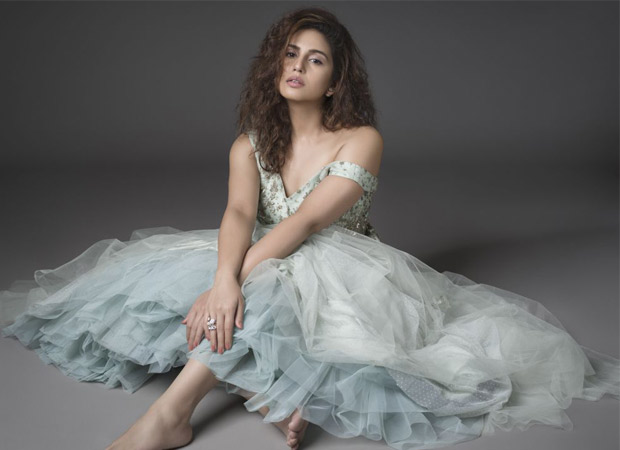 Treading a rather unconventional path, Huma Qureshi is gearing up for yet another international premiere. As we have already seen a glimpse of her forthcoming film Viceroy’s House in its recently released trailer, the film is all set to premiere at the Berlinale 2017.

Readers may be aware that Huma essays the role of Aalia, a Muslim interpreter to the last Viceroy of India played by Hugh Bonaville and his wife played by Gillian Anderson. The film also revolves around a love story of Huma and The Hundred Foot Journey star Manish Dayal as they find themselves caught up in the seismic end of the Empire, in conflict with the Mountbattens and with their own communities, but never ever giving up hope.

Interestingly, Viceroy’s House will be Huma’s third film to be screened at an international film festival. Her debut film Gangs of Wasseypur was screened at the Cannes Film Festival 2012 and later, Dedh Ishqiya was also screened at Berlin in 2014. On the other hand, Viceroy's House is an official selection at Berlinale 2017 and will have its worldwide premiere at the festival.

We hear that Huma Qureshi will join director of the film Gurinder Chaddha and the rest of the cast in Berlin immediately after wrapping up promotions of her upcoming film Jolly LLB 2.

A source added, "Huma has always had the knack of balancing great content with commercial cinema. After Jolly LLB 2, she will head to Berlin to promote Viceroy's House with the rest of the key cast. The actress has an exciting year ahead as both her films Jolly LLB 2 and Viceroy's House are highly anticipated and popularly spoken about.”