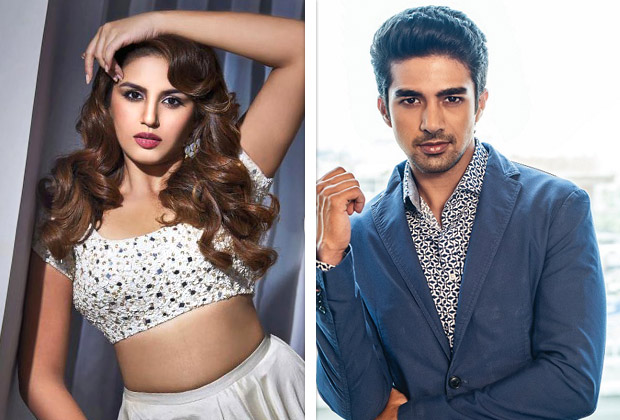 Actors and Siblings Huma Qureshi and Saqib Saleem are joining hands as they begin their first production company together The sibling duo has been working on this venture for the longest time and will start with a short film.

Speaking to a leading daily, Saqib Saleem confirmed the news saying that he and Huma have been contemplating starting a production company to not only create content for themselves but for other actors too. They will be starting out with Swati Trivedi’s short film as she’s a dear friend. They thought, with a short film, they can grasp the nitty-gritty of production. The goal is to eventually make feature-length films in the future.

While Saqib Saleem tried to keep the plot under wraps, he revealed that their idea is to make a feel good romance-centric short film. The film will have Saqib iSaleem in the lead while they are still hunting for the lead actress. It will be helmed by Swati Trivedi whose previous work includes assisting in movies including Humpty Sharma Ki Dulhania, Fan and Raees.

Apart from this, Huma Qureshi will be next seen in Jolly LLB 2. Saqib Saleem was last seen in Dishoom.

Huma Qureshi to play the lead in Subhash…