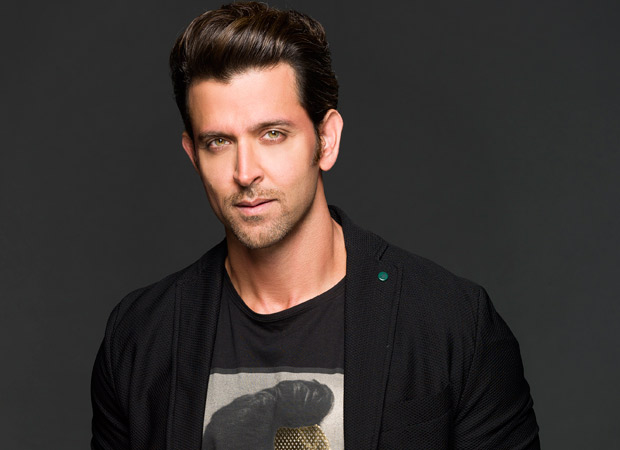 After Kangana Ranaut gave an explosive interview about her feud with Hrithik Roshan on ‘Aap Ki Adalat’, the latter in the weekend gone by gave two interviews where he gave his version of events. The superstar has been silent on this issue since a long time but with these interviews, he talked in detail what he claimed was the truth in this controversy.

As expected, the superstar has been inundated with requests from all quarters for interviews. Hrithik today uploaded a post on Facebook where he humbly stated that it won’t be possible for him to give any more interviews on this issue. He also requested people not to take sides, even to the extent of saying that they should not even support him. His full post is as follows:

“I am writing this in response to the several interview requests that I am getting from various media houses. I have given two. Due to the media dynamics of our times there is a justified pressure on me to give more.

Print. Digital. Various other languages. Platforms that will give me much, much wider reach.

I would apologise to those who have made these well-meaning requests and would humbly say that I don't wish to speak on this issue. I have had to give out my side of truth under some very compelling circumstances.

In the interest of civility and human dignity we should not make a spectacle of this issue. Media is an integral part of our civil society and they would know that continued discourse on this issue is gaining toxic dimensions.

I am no one to suggest what media should cover or not but if this under investigation case is factually covered through the developments of police investigation and courts, that would be a breather for a lot of us.

I am extremely thankful to people who have supported me in this painfully unfortunate episode. But my request to all friends and observers would be to stop taking sides in this issue. This is an unfortunate issue and not a contest of sorts. Before this is dangerously hijacked into a man vs woman, insider vs outsider, privileged vs non privileged issue we must stop. Please don't support me. Don't take sides.

I am by no means seeking to close this issue. The only thing I am suggesting is to let the investigations be the only spokesperson in this issue henceforth.”