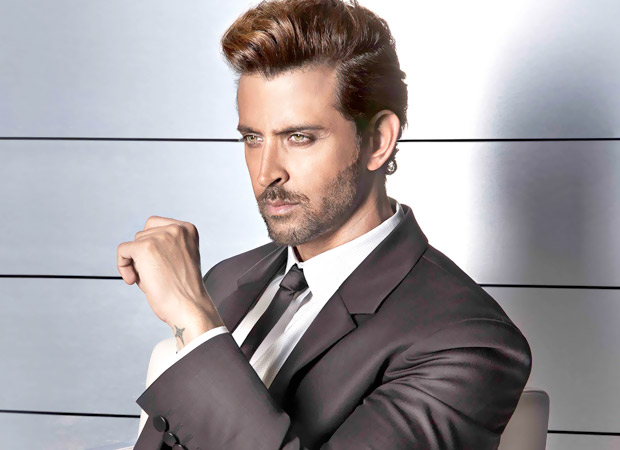 Mountain Dew is all set to bring its philosophy of ‘Naam Bante Hain Risk Se’ to life through an initiative that salutes the real Risk Takers of India. The brand has always urged consumers to break out of the ordinary and the launch of the Risk Takers of India platform seeks to inspire the nation with stories of real Indian heroes, ordinary people who took extraordinary risks to make a mark.

What’s more- Mountain Dew will be taking a route never taken in advertising-a biopic to take the story to people across India. For the first time ever in its advertising and in a reiteration of its commitment to bring authenticity and purpose to its brands, the Mountain Dew campaign will have Hrithik Roshan essay the role of one of the six real Risk Takers of India. The film shows the brand ambassador live a day in the life of one these Risk Takers as they go about their heroic initiative of being the first Indian to sail the world solo.

In doing so, the TVC salutes the real life heroes and Risk Takers of India for rising above the ordinary and seeks to inspire the youth of today to do the same. The initiative is based on a powerful insight from Mountain Dew consumers who said that they don’t want to end up ordinary and that greater risk means greater success.

Speaking about the campaign, Vipul Prakash, Senior Vice President- Beverage Category, PepsiCo India says, “Mountain Dew has always been about celebrating real heroes by encouraging people to break out of the ordinary to make a name for themselves. Through ‘Risk Takers of India’, we want to drive a purposeful message around breaking out of your boundaries to rise above. It is our way to salute the unsung Risk Takers of India, who have overcome challenges and brought accolades not only to themselves but the country as well. Their illustrious journeys set an example for everyone and Mountain Dew is proud to present this platform to encourage youth to take risks.”

According to Senthil Kumar, Chief Creative Officer, J. Walter Thompson India "The creative idea was to push Mountain Dew's core idea of taking risks even further. We decided to go real and authentic and get inspired by real life heroes. And came up with India's first biopic in Indian advertising. It is our way of recognizing and acknowledging these risk takers in real life who battled the elements and came out on top. It is our attempt to inspire the youth of India to go out there, take a risk and make a name for themselves. And what better way to do that than by showing the journey of man who did it for real all alone ,nonstop across the seven seas...and became the first and only Indian to do so."

Mountain Dew Risk Takers of India will showcase the stories of five real life risk takers – Deepa Malik, Archana Sardana, Arjun Vajpai, Satyendra Verma and Bhakti Sharma. Each of the five heroes recognized by Mountain Dew have overcome hardships and risked their lives to rise above the ordinary and make a name for themselves.