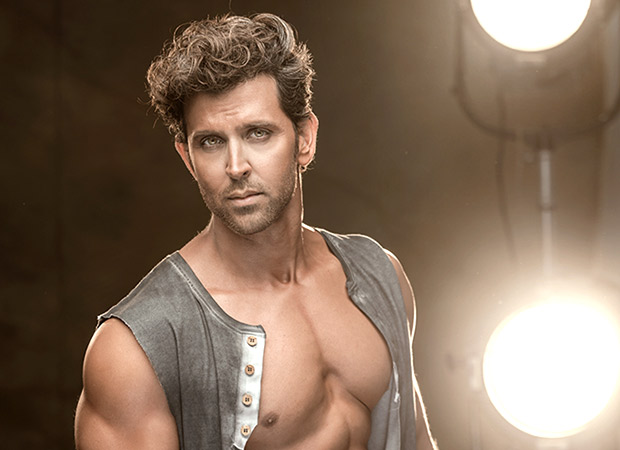 Just a couple of weeks ago, heartthrob Hrithik Roshan turned a year older. On this day, the actor, as we know, was caught up with the promotions of his recently released film Kaabil. Yet, taking some time out from his hectic schedule, Hrithik decided to do something special.

Yes, Hrithik Roshan pledged to donate his eyes on the day of his birthday that is on January 10. Appreciating his gesture was Dr. S Natarajan who is also the chairman and director of Aditya Jyot Eye Hospital as he stated that he contacted Rakesh Roshan asking if Hrithik would pledge his eyes for donation. However, he was surprised when Rakesh responded that his son was already planning the same. Later, when he also spoke to Hrithik, the actor mentioned that he wanted to do so on his birthday but asked them to keep it under wraps. However, now they decided to spread the word since they want many of them to follow his footsteps. 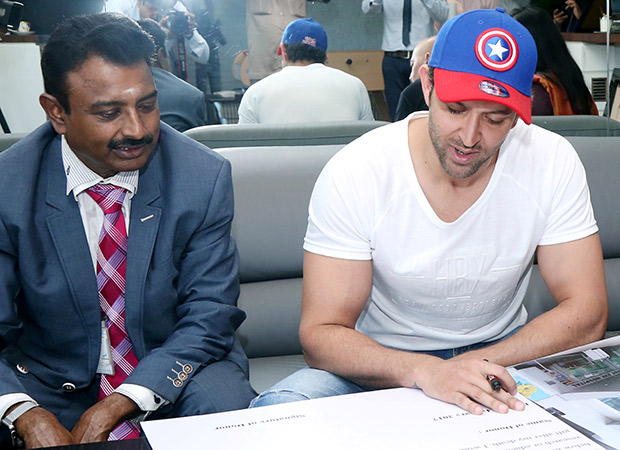 Interestingly, Dr. Natarajan has an old association with the Roshan family since he was also the doctor of Hrithik’s paternal grandfather, the famous composer Roshan. On the other hand, Hrithik who played the role of blind man in Kaabil closely empathised with the pain of people suffering from unilateral corneal blindness and decided to pledge his support for donation.

Besides this, Dr. Natarajan also urged people to donate eyes as the country faces lack of donors every year and also revealed that Hrithik Roshan has decided to be a part of the initiative to promote eye donation, thereby, encouraging people to follow his footsteps.