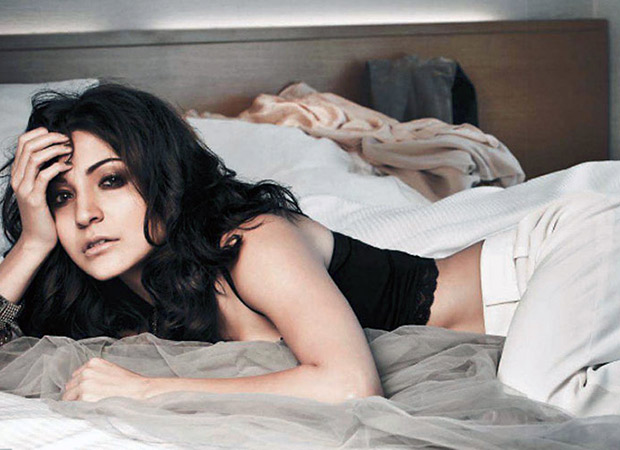 Anushka Sharma, who has been residing in Mumbai for quite a few years now, has been facing troubles in the residential complex she is currently staying with her family. The former secretary and one of her neighbours, Sunil Batra has alleged the Sharmas of illegally installing an electric junction box on the floor passageway.

Anushka Sharma owns the complete 20th floor of the Badrinath Tower in Versova while Sunil Batra owns the 16th and 17th floors in the same building. In order to prove his accusations, Batra reportedly also presented a letter by K W Ward assistant engineer (Building and Factory BMC) which stated that the electric junction box installed between flat nos 2001 and 2002 in the common passage is highly objectionable and that it needs to be removed immediately. If not, strict action will be taken as per the MMC Act.

Batra further went on to claim adding the ways the Sharmas have ignored the other laws of the society. He also accused them of causing cracks in the walls owing to their air conditioner placement on the outer ledge which can’t handle the weight and so on. He further also mentioned about taking the complaint to the other members of the committee, who according to him, are in support of the Sharmas.

On the other hand, according to recent reports, Anushka’s spokesperson has denied all allegations adding that all the permissions including those for the electric junction box are in place. According to recent reports, some residents have alleged that Batra himself is involved in multiple illegal activities like illegal construction in and around the house, parking spaces etc. Rumors have it that Batra is taking his personal vendetta against the Sharmas after they too joined the other members of the society when Batra was ousted as the secretary.