House Of The Dragon executive producer Jocelyn Diaz has reportedly stepped down as producer for the Game of Thrones prequel as it is headed for the second season. 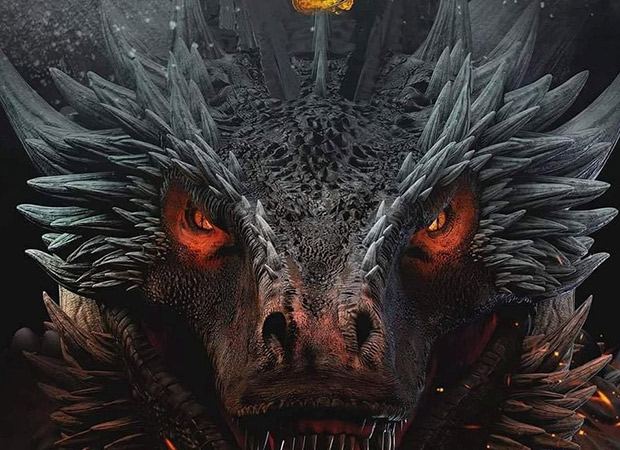 According to Deadline, sources said she had a one-year deal with an option for a second, which is not being picked up. The exit comes after executive producer Miguel Sapochnik quit after serving as co-showrunner for Season 1. Ron Schmidt, who also served as an executive producer on Season 1, quietly exited the series a while ago.

House of the Dragon is based on George R.R. Martin's Fire & Blood and is set almost 200 years before the events of Game of Thrones, telling the story of House Targaryen. The fantasy drama is coming off an eventful episode with a 10-year time jump.

New episodes of House of the Dragon air on Disney+ Hotstar on every Monday morning.

Also Read: House of the Dragon star Emma D’Arcy says relationship between Rhaenyra and her uncle Daemon is ‘a grooming scenario’