While the makers of the TV show Yehh Jadu Hai Jinn Ka launched the show with much pomp at the Pataudi Palace, getting permission for the same was not an easy task. Actor Saif Ali Khan, who owns the 10-acre property has long appointed a six-member committee that looks into the upkeep of the mansion. The committee is headed by Sharmila Tagore. 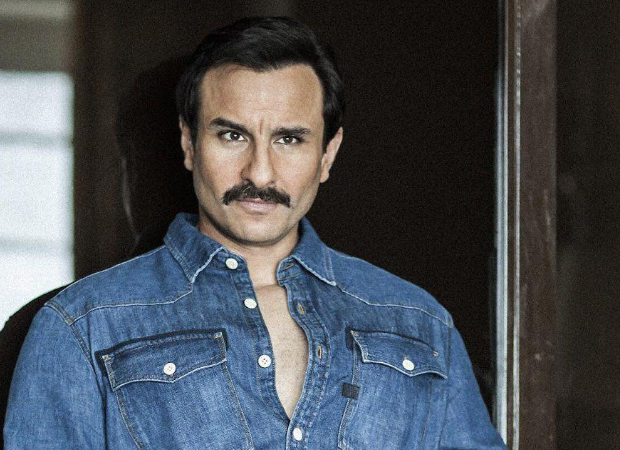 The committee had a series of meetings with the showrunner Atif Khan before they allowed the makers to shoot in the 150-room palace. Reportedly, a member from the production team said that it is Sharmila Tagore who looks into such requests. Atif had approached the team in August to discuss the possibility of shooting in the palace. Before giving access to the palace, the committee wanted to know about the show's concept and the scene that would be filmed. Only after getting a nod of approval from Sharmila Tagore did the team grant permission to the makers of the show.

However, the team was also given a set of instructions to be followed while shooting. The unit was allotted a restricted area which included the Deewan-E-Khas and the lawn. They were also instructed that the cast and crew had to be barefoot inside the palace and not touch the artefacts.