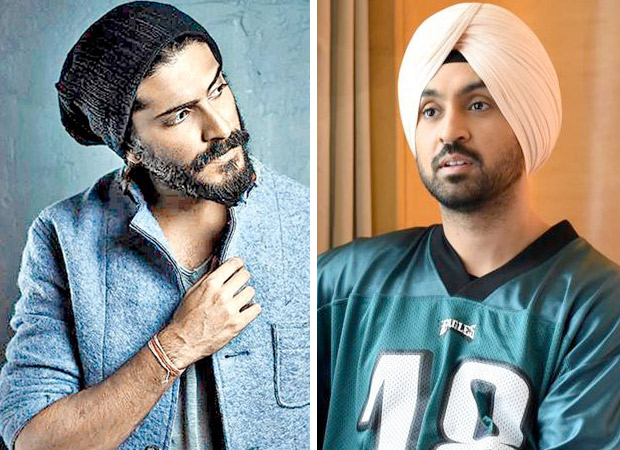 All of 26, Anil Kapoor’s youngest Harshvardhan Kapoor made his debut with the Rakeysh Omprakash Mehra love saga Mirzya. The actor, who won a couple of accolades at the last few award galas, was looking forward to win the prestigious Filmfare Awards. However, it was Diljit Dosanjh who took home the award of Best Debutant for Udta Punjab.

Expressing his displeasure, Harshvardhan Kapoor revealed that even though every award has parameters, a debutant award is meant for someone who is new to the film industry in general. He maintained that the award shouldn’t be given to someone who has worked in many films in other languages. Comparing it to someone from Hollywood to Bollywood, Harshvardhan Kapoor questioned if Leonardo Di Caprio is entering Hindi films, will he be given the debutant award?

Diljit Dosanjh is a popular Punjabi actor-singer who has given some blockbusters in Punjabi film industry like Jatt and Juliet. In fact, his Hindi debut Udta Punjab too emerged quite victorious at award functions as well as the performances in the films were raved.

As of now, Harshvardhan Kapoor is gearing up for his second film, the much delayed project of Vikramaditya Motwane, Bhavesh Joshi.