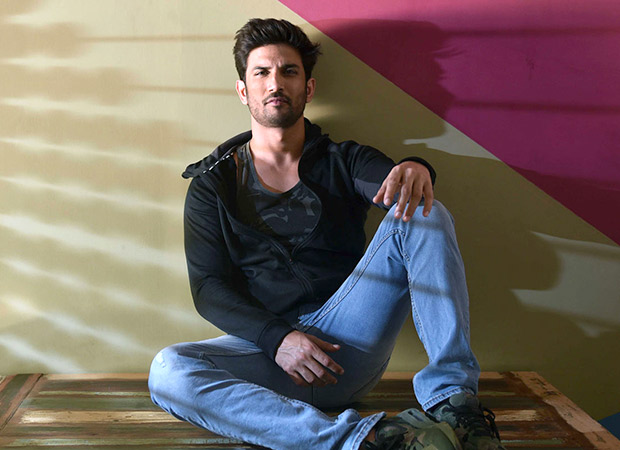 Sushant Singh Rajput’s photoshoots with Mario Testino for the ‘Towel’ series as well as with Kardashian half-sister, Kendall Jenner has gone viral on the web. Earlier we had shared glimpses of these and now the man of the hour, Sushant himself has made a few revelations.

Shooting at picturesque locales of royal palaces in Rajasthan, Sushant mentioned that he received a call from stylist Anaita Adajania Shroff for the Vogue photoshoot and he had agreed almost immediately. It is during this revelation, when Sushant reportedly mentioned that he has even shot for a segment in the famous reality show Keeping Up With the Kardashians. For the uninitiated, the reality show that revolves around the Kardashian-Jenner sisters and their family is currently in its thirteenth season. However, the actor hasn’t divulged any further details on the same.

On the other hand, Sushant went on to add that he would have loved to be a perfect guide to the Victoria’s Secret model Kendall Jenner during her visit to India and had even wanted to show her around but was disappointed when he couldn’t due to security reasons. However, he was all praises for the location and also the scrumptious food that they had in the place they stayed. He also stated that he shared a great rapport with all of them including Jenner, Anaita and the photographer Mario Testino and ended up having a long conversation with the trio.

On the film front, just a day ago, Sushant Singh Rajput revealed that he has started prepping for his next, a space adventure titled Chandamama Door Ke.  He will also soon kick start the promotions of his forthcoming film Raabta co-starring Kriti Sanon. Besides the two films, the actor also has Romeo Akbar Walter (RAW) as well as a biopic on Paralympic gold medalist Murlikant Petkar.