Rohit Shetty is going to be back this year with yet another entertainer, Simmba starring Ranveer Singh in the lead. Ranveer and Sara Ali Khan are currently in Hyderabad finishing the film. As it is already known that Ajay Devgn is going to make a guest appearance in the film, now we hear the Golmaal gang is also set for a cameo in the film. 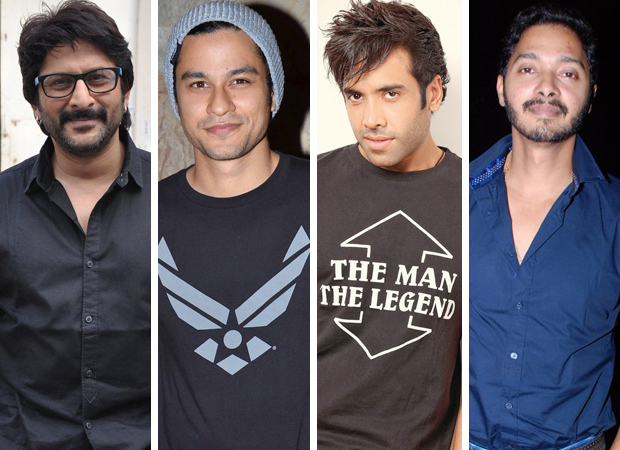 According to a daily, the Golmaal boys Arshad Warsi, Kunal Kemmu, Tusshar Kapoor and Shreyas Talpade are all set to make an appearance in the highly awaited Simmba. As Golmaal Again completed one year recently, it is very exciting that Rohit Shetty found a scope to have his boys in a special scene. He apparently connected with them and they agreed to be a part of the film. Reportedly, the cameo will be shot on October 29 in Hyderabad.