Mandana Karimi, of late, was in a lot of news owing to the turbulence in her married life. But now it seems that all of that have been matters of the past, as the actress is all set to resume work. Besides films, reality shows have always intrigued her! So this time around, she has decided to try something new with Khatron Ke Khiladi that will be hosted by Rohit Shetty. 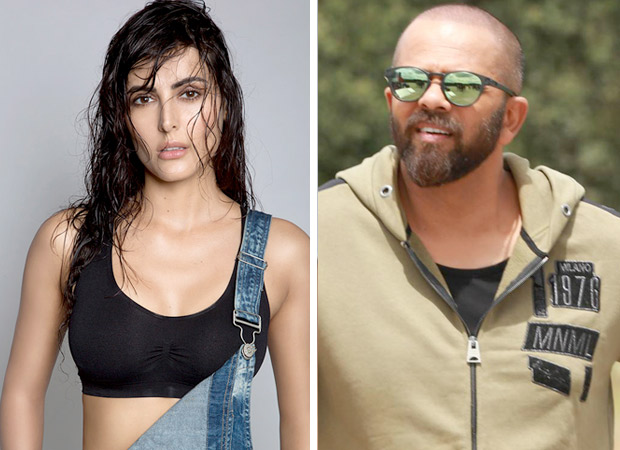 Mandana Karimi will be turning contestant for the forthcoming season of Khatron Ke Khiladi. It is not surprising considering that the Iranian model-actress has always been interested in reality shows. In fact, she attained fame in India as the contestant of the controversial TV show Bigg Boss. Followed by the same, she bagged the sex comedy Kyaa Kool Hain Hum 3 alongside Tusshar Kapoor and Aftab Shivdasani.

As for the show, it is being said that the process of getting Mandana Karimi on board is still underway. It is supposed to be in the initial stages since she reportedly hasn’t signed on the dotted line as yet.

If recent reports are to be believed the team of this adventurous show will be shooting Argentina. It is expected to kick off from June onwards, once all the contestants are locked. And now, it seems that she will be pitted against other popular contestants for Khatron Ke Khiladi which are said to be former cricketer S Sreesanth, actress Shamita Shetty among others.

It seems that the decision of getting back Rohit Shetty was of the channel authorities. They were impressed with his work in the past two seasons in 2014 and 2015. And hence they wanted to retrieve the momentum.

After wrapping up work for Khatron Ke Khiladi, Rohit Shetty will resume work on the Ranveer Singh, Sara Ali Khan film Simmba, which is also produced by Karan Johar.