The abusive tone of the trolls who attacked Farhan Akhtar after pictures of him doing puja for Diwali went viral, has not rattled the Akhtar family, only exasperated and incensed them. A source very close to the family tells me, “We believe in the oneness of all gods. Farhan’s father is Muslim. His mother is Parsi and she celebrates Diwali every year for as long as she can remember. For Farhan celebrating Diwali comes as naturally as celebrating Eid. Where did the trolls come in?” 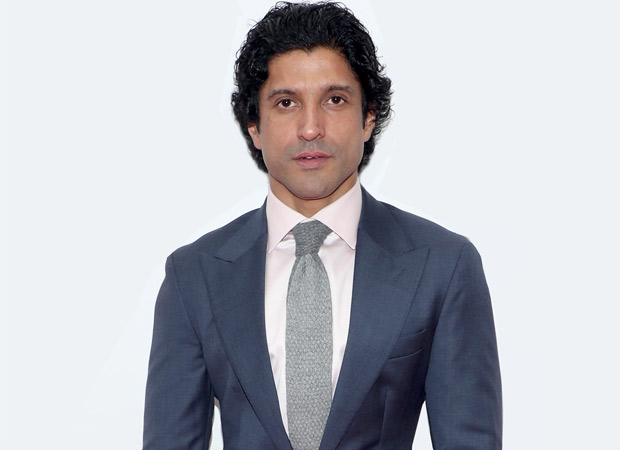 Farhan Akhtar getting trolled for celebrating Diwali is proof of how low we’ve fallen, legal action to be taken

The source adds that legal action is being taken by the Akhtar family. “Javed Saab (Farhan’s father Javed Akhtar) feels letting go of the hate-filled comments is playing into their hands. At the same time he also feels that giving the haters and abusers attention is doing what they want. Normally the family ignores online abuse. But this time the hate quotient is way too excessive to be set aside,” says the source.

It’s time for the haters to be named shamed and jailed.

Farhan remained unavailable for comment. He has been advised to let the legal team handle the situation.

Sometime ago while speaking on the responsibilities of being a celebrity Farhan had said to me, “It’s very important to try to be the best human being that one can be. That doesn’t mean you try to be or do things that you are not. Everyone makes mistakes. I am quite certain I’ve made my share of mistakes. But the important thing is to TRY and do the right thing. To remember that the public’s eyes are on us all the time. So try to be on your best behaviour as much as possible. One may not always succeed. But there is much to be said in favour of a sincere attempt to do the right thing.”