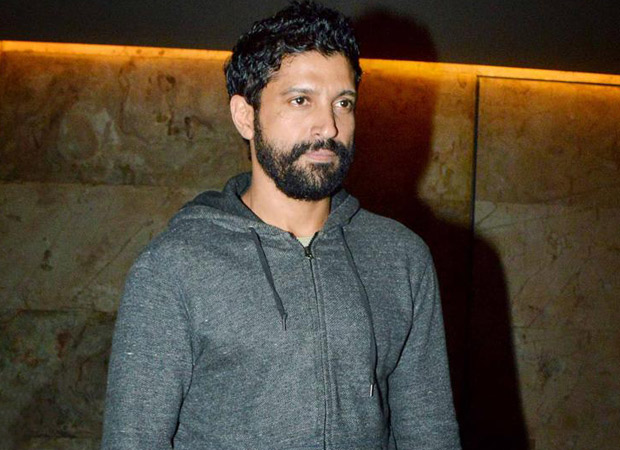 Besides the varied roles that Farhan Akhtar plays on and off camera, the audiences are also aware that the celebrity also is actively involved in social causes. He has already launched MARD (Men Against Rape and Discrimination) and now, he has taken up an initiative of spreading awareness about water conservation.

Farhan Akhtar along with his daughters Akira and Shakya have now taken up a task to save water. He believes that everyone should do a bit to contribute to the society and also feels that small steps taken today will convert to big strides in saving water tomorrow. The actor’s girls are excited about the cause and have been helping him update on how to save water.

“Farhan feels very strongly about saving water and has been working towards the cause. But now, his kids have also joined him,” confirms Farhan’s spokesperson. The actor’s other initiative MARD was launched to raise social awareness against rape and now with his new campaign on water conservation, he has joined the likes of actors like Aamir Khan.

On the acting front, Farhan Akhtar is now prepping up for his upcoming film Lucknow Central which is set against the backdrop of a jail and is all set to release on September 15.