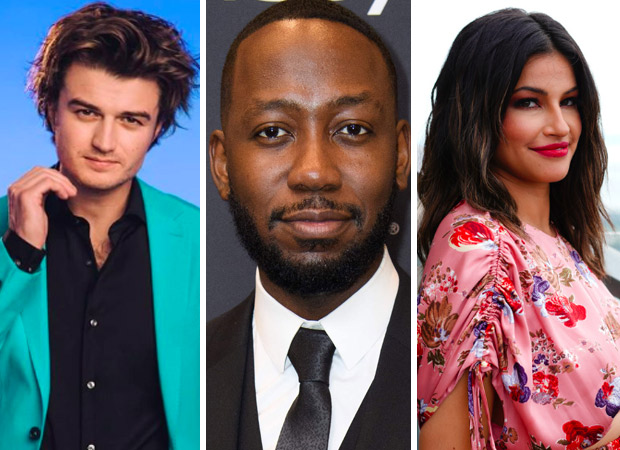 As reported by Variety, most details about the character each will play is being kept under wraps. As previously announced, the new season is set in 2019 and asks the questions when is a kidnapping not a kidnapping, and what if your wife isn’t yours? Keery will be seen as Gator Tillman, Morris as Witt Farr and Moorjani will play a character named Indira Olmstead.

From creator and executive producer Noah Hawley, the MGM Television and FX production inspired by the 1996 film of the same name is an anthology crime drama that follows its leads as they become involved with various Midwestern murders, some of which may be connected in surprising ways. Executive producers for the show include Warren Littlefield, the Coen Brothers, Steve Stark of Toluca Pictures, Kim Todd and Vincent Landay.

Lamorne Morris most recently played the titular lead in Woke, which aired for two seasons on Hulu. He can also be seen in National Geographic’s limited series Valley of the Boom and in Sony’s Bloodshot. Meanwhile, Moorjani currently stars in the Netflix/Mindy Kaling dramedy Never Have I Ever, which recently wrapped production on the fourth and final season.