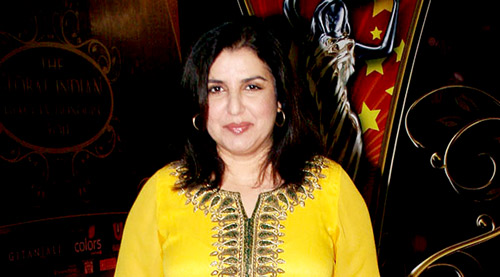 Since the past week, there have been rumours about Farah Khan replacing Ganesh Hegde on the judging panel of the upcoming season of 'Jhalak Dikhla Jaa'. However putting an end to all the speculations, Ganesh Hegde recently cleared the air and clarified about Farah's presence in the dance reality show.

Dancer turned choreographer Ganesh Hegde did confirm that he would be away from the show for a while and Farah Khan would join the show for those number of episodes. Further revealing details, he also mentioned that his last episode before his departure would air on September 8 and after that he would reappear for the last four episodes of 'Jhalak Dikhla Jaa'. The rest of the episodes will have Farah Khan as the technical judge along with Karan Johar and Jacqueline Fernandez. Though Ganesh Hegde maintained silence on why he won't be a part of the show for that time frame, he did deny the rumours of fallout between him and the show makers.