It was recently reported that Hrithik Roshan might be a part of Nitesh Tiwari and Ravi Udhyawar’s upcoming 3D project, Ramayana. The movie is being said to be one of the most expensive projects till date and Hrithik was rumored to be a part of the same. In an exclusive conversation with Nitesh Tiwari, we learned that the rumor might not be true. Nitesh Tiwari during his tête-à-tête with us revealed that the script is not yet completed. 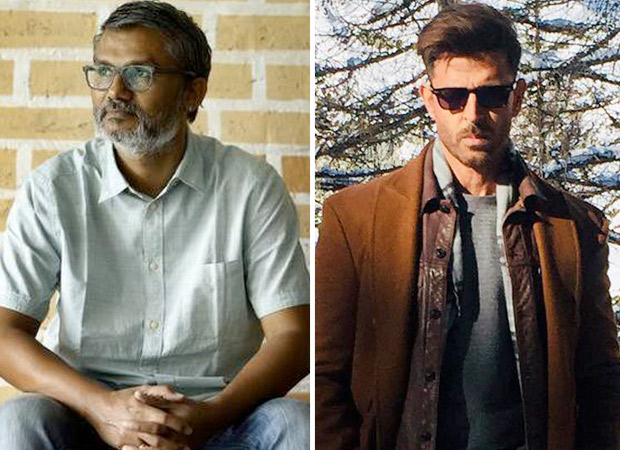 EXCLUSIVE: Nitesh Tiwari BREAKS his silence on Hrithik Roshan being a part of Ramayana

After his upcoming release, Chhichhore, Nitesh Tiwari will be devoting all his time to Ramayana and is really looking forward to it. When asked whether Hrithik will be a part of the project, he revealed, “No, we are still working on the draft, we will not move and ask anyone till we are not happy and sure of what’s there on the table and what exactly we’re going to do. The casting and other aspects come in later. Sridhar Raghavan is writing the screenplay and once we know where we stand on paper only then we would be moving ahead with the rest of the things.”

The star cast of Chhichhore, Shraddha Kapoor and Sushant Singh Rajput, will soon start promoting the film that is slated to release on September 6.