Kiara Advani is on a roll. Ever since her breakout moment in Lust Stories last year, the actress has signed several movies. With Kabir Singh, the actress hit jackpot and double century at the box office. Now, moving forward, she has reportedly signed with Ronnie Screwvala's RSVP Movies. 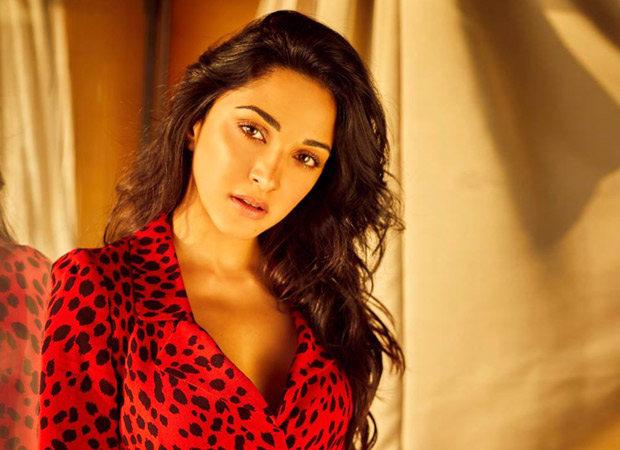 According to a source, "Lust Stories, which was helmed by Karan Johar among other filmmakers, was produced by RSVP Movies. Now, looks like a second collaboration is in works since Kiara is in demand. Kiara Advani has been signed by Ronnie Screwvala’s RSVP banner for an upcoming project."  Now, it is unclear what sort of project this will be but clearly, it will be an interesting addition to an array of projects the actress is currently doing.

Kiara Advani has a plate full as of now. The actress has signed Shershaah opposite Sidharth Malhotra, Laxmmi Bomb opposite Akshay Kumar, Good Newwz alongside Akshay, Kareena Kapoor Khan, and Diljit Dosanjh, Indoo Ki Jawaani, Bhool Bhulaiyaa 2 with Kartik Aaryan and Netflix movie, Guilty. Besides Good Newwz, which is set for December 27 release, all her other films are releasing next year.