Kartik Aaryan tasted massive success with Bhool Bhulaiyaa 2 and needless to say, the film’s record breaking box office response made him a superstar overnight. The actor is now considered one of the most sought after performers and like any other star, he too would be thinking of price hike in terms of remuneration. Speaking about it exclusively to Bollywood Hungama, Kartik maintained that even though it is a natural process to hike the remuneration, it should not be unreal. 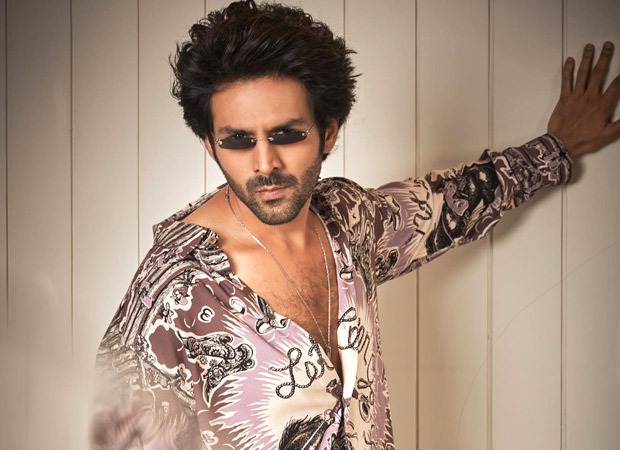 EXCLUSIVE: Kartik Aaryan talks about price hike and remuneration; says, “You need to find a fine balance so that the hike doesn’t look unreal”

Kartik Aaryan revealed to Bollywood Hungama that he doesn’t believe putting pressure on a film because of past successes. He maintains that while hike is obviously the most normal process after a blockbuster, it should not be so unreal that it fails to match up to the numbers. Talking about it, he said, “Digital and satellite rights ek actor ke naam pe, director-producer, inke pure team ke naam pe, film bikhti hai. Agar woh price zyada mil raha hai uss time, toh sabka utna price hike hona normal hai. Agar nahi ho raha hai, toh usko utna hi kam rakho. Lekin, uss film pe pressure nahi aana chahiye, jab aap uss film ko bana rahe ho. Main uss baat mein believe karta hoon.” (Transl: The digital and satellite rights of a film is sold depending on the name of an actor, producer, director and the team. If there is a hike in there, obviously it is normal that it will lead to a hike in everyone’s prices. However, if there isn’t any, we should keep that in mind. Whatever the case may be, I believe none of this should put extra pressure on a film. And I am a firm believer of this.)

The Bhool Bhulaiyaa 2 actor went on to add, “Agar uss film ka already on table ek kamayi ho rahi hai and that is because of your previous success combined with the success of the director, producer or basically whoever is related to the film, toh agar sabka uske wajah se balayi ho raha hai toh usmein koi burayi nahi. But galat tabh ho jaata hai jab film pe pressure aata hai. Jab numbers match nahi karte hai, so that is where you go wrong. I think you have to find a fine balance. Itna bhi hike na ho jaye ki unreal lage.” (If the film is able to earn a certain amount on the table, possibly because of the combined success rate of the director, producer and everyone related to the film, then it obviously is going to benefit everyone and there is nothing wrong with that. However, the problem is when it adds pressure and when numbers fail to match. You need to find a balance because you don’t want the hike to seem to be unreal).

The Shehzada star also mentioned that he doesn’t believe in marketing the price hike since he added that everyone is aware of the fact that there is price hike because his film was sold at a higher price owing to his previous success. “Everyone has a graph of success. It is true not just for this profession but for others too. Every person in a profession wants to grow higher, and higher, don’t they?” he concluded.

Also Read: EXCLUSIVE: Kartik Aaryan reveals how he would react if he ran into his ex-girlfriend at an award show