Recently in a candid interview with Bollywood Hungama, Gippy Grewal made some interesting comments. One amongst them was when he spoke about making a biopic. Asserting that biopics need everything authentic, the actor-singer maintained that Punjabis hate it when people pretend to be a part of that community faking bears and moustaches. In the same breath, he also couldn’t stop gushing about how perfect Aamir Khan was as Laal Singh Chaddha. 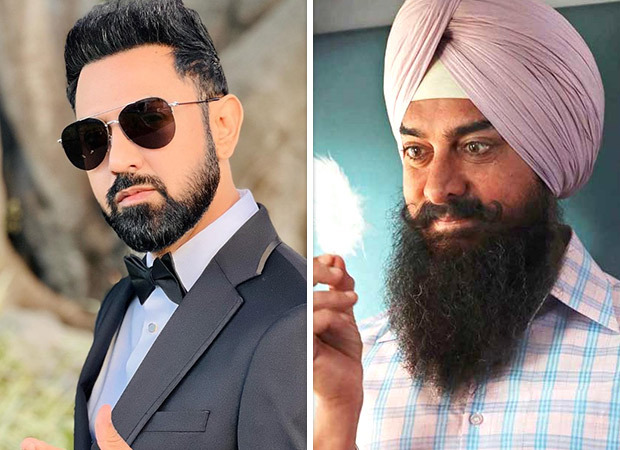 Readers would be aware that Aamir Khan starrer Laal Singh Chaddha opened to a rather low start at the box office. Moreover many Punjabis and Sikhs have taken offence to Aamir Khan playing the role. But Punjabi singer-actor Gippy Grewal is all praises for the superstar. He said to Bollywood Hungama, “Biopic karni hai kisi ki toh proper honi karni chahiye. Aise nahi nakli daadi-mooch laga li, jaise yahan pe laga rahein log. (If you want to do a biopic then it should be proper. You can’t just fake the moustache and beard which people tend to do very often here.)”

He went on to request everyone to not do this because it hurts the sentiments of Punjabis. He went on to share, “Aur as a Punjabi jab hum Punjabi bande ki photo dekhte hain, nakli daadi and nakli everything, woh humein achha nahi lagta. (As a Punjabi, I can say that when we see a photo of a Punjabi character and if they are using fake beard and moustache, we don’t like it.)”

Also Read: EXCLUSIVE: Gippy Grewal says Dharma Productions didn’t tell him his ‘Nach Punjaban’ vocals will be used in Jugjugg Jeeyo: ‘The entire trailer has been cut around my vocals’