Esha Deol and husband Bharat Takhtani, who welcomed their daughter Radhya a year ago, are all set to become parents for the second time. The actress made the happy announcement in the most adorable way. 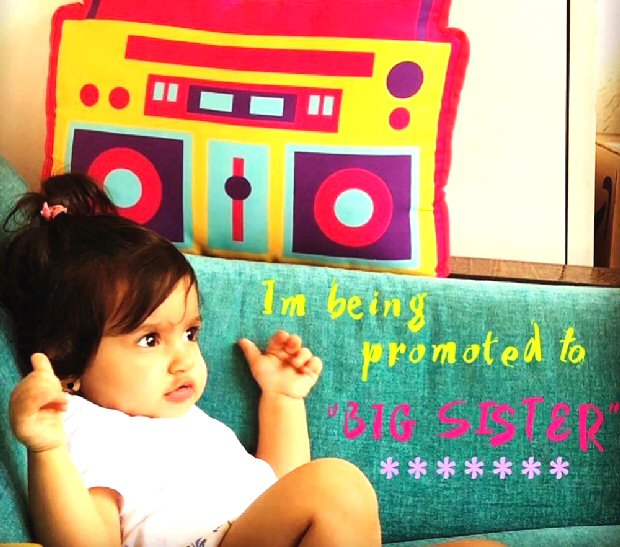 Esha Deol took to her Instagram and shared the cutest picture of her daughter Radhya with a signboard that read, “I’m being promoted to BIG SISTER.” On Sunday, netizens began to speculate about her pregnancy when she shared a photo of herself with her husband Bharat. The baby bump was visible in the photo. 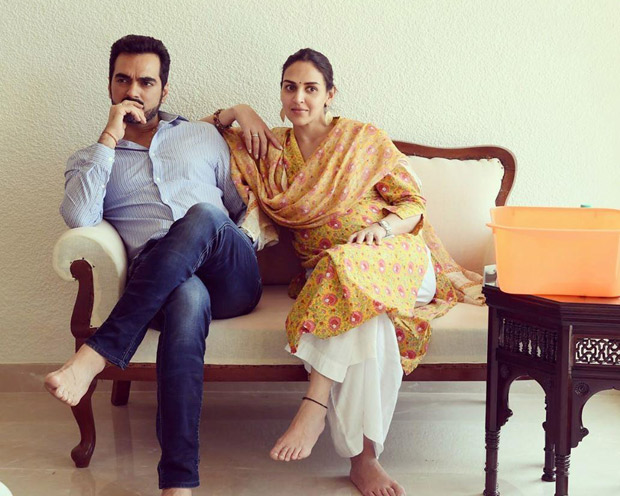 Esha’s No Entry co-star Celina Jaitley congratulated her and wrote, “No words. So happy for you, Bharat and Radhya. Hugs." Abhishek Bachchan, who is close to their family, also commented on her post and said, "Congratulations."

Esha Deol and Bharat Takhtani welcomed their daughter Radhya in 2017.

Also Read: Esha Deol Takhtani’s daughter Radhya has all eyes for Aishwarya Bachchan and this is the proof!