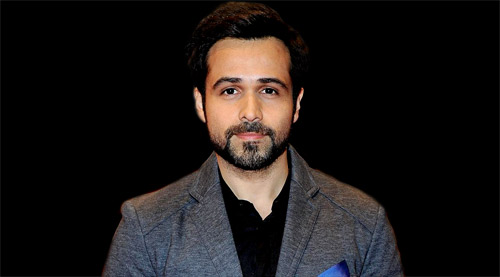 Emraan Hashmi, who is currently gearing up for his forthcoming release as an actor, is extremely excited about entering this new phase in his career. From what we hear the first film under his banner will be co-produced and directed by Tony D'Souza. The duo recently worked together for the cricket biopic Azhar. Also talking about his collaboration with his Azhar director, Emraan not only revealed about how thrilled he is about turning producer but was also all praises for Tony. He further added that as producers they promise to develop qualitative content with good entertainment values.

Though there aren't many details about the scripts, we hear that the two scripts which have been finalized include a quintessential masala entertainer and a comedy drama. Apparently, the first film with Emraan Hashmi in association with Oddball Motion Pictures (owned by Tony and Nitin Upadhyay) is slated to go on floor by the end of this year.