Last Updated 27.11.2022 | 11:06 AM IST
feedback language
follow us on
Bollywood Hungama » News » Bollywood News » Empire actress Lindsey Pearlman found dead inside a vehicle at age 43; cause of death unknown yet

Empire fame Lindsey Pearlman's autopsy has been completed after she was found dead on Friday.The actress’ body was discovered inside a vehicle on Friday near the entrance of Runyon Canyon Park in Hollywood. 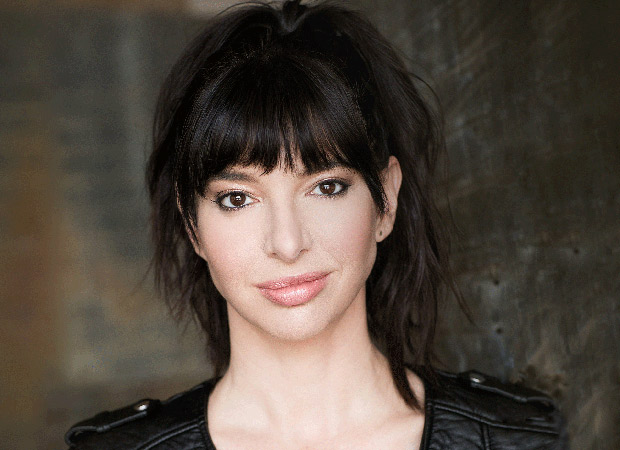 Empire actress Lindsey Pearlman found dead inside a vehicle at age 43; cause of death unknown yet

The 43-year-old actress' cause and manner of death have not yet been confirmed with the case deferred pending further investigation, according to Los Angeles County Medical Examiner-Coroner. Pearlman had been missing since February 13 and was last seen in Los Angeles around 9 p.m. local time, according to friends and family.

On Thursday, her cousin, Savannah Pearlman, tweeted that the former General Hospital actress' phone was last pinged on Sunset Blvd.Savannah also wrote in her Twitter thread that Lindsey's sister has asked that they share the National Suicide Hotline: 1-800-273-8255, adding, "Please know that you are never truly alone."

In addition, the actress' rep, Michael Chiaverini, released a statement obtained by People outlet following the discovery of her body."We are deeply saddened by Lindsey Pearlman's passing today," the statement read. "The family has asked for privacy during this difficult time while they process and grieve."

Dynasty star Elaine Hendrix was among one of the celebrity friends involved in searching for Lindsey after she was reported missing. After learning about her death, the actress "thanked everyone who shared Lindsey's missing person report" via her Twitter account.

Lindsey Pearlman's notable television credits include roles in Selena: The Series on Netflix, The Ms. Pat Show on BET+, Sneaky Pete on Amazon Prime, American Housewife on ABC, and Vicious on Urbanflix.