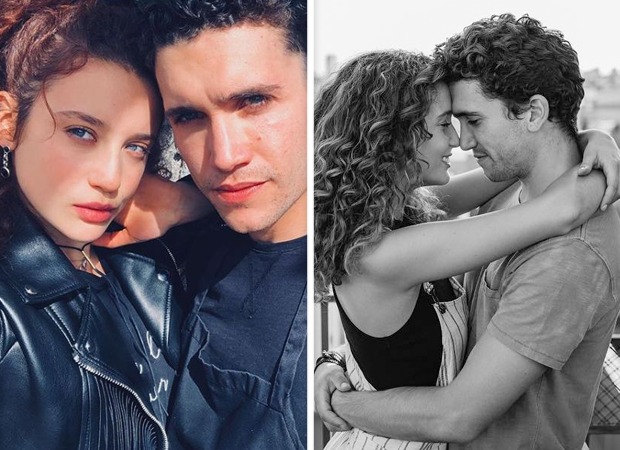 According to Spanish media reports, the two actors unfollowed each other on Instagram. Maria Pedraza has also deleted her photos with Jaimie from her social media page as well. Jaimie Lorente has still kept some of the pictures on his social media.

The 29-year-old Jaime Lorente and 24-year-old Maria Pedraza began working on Netflix's high school drama Elite before getting part in Money Heist. The two actors played lovers in the former show whereas she had one season arc in Money Heist where she played the role of Allison Parker, daughter of the British ambassador. They have been together since 2018 and their Instagram was full of love-worthy moments.