Last Updated 28.10.2021 | 10:34 PM IST
feedback language
follow us on
Bollywood Hungama » News » Bollywood News » Docu-series on Salman Khan is in the works for a streaming giant

Superstar Salman Khan has been in the industry for 33 years. He has witnessed highs and lows in his personal and professional lives. The actor has been part of many blockbuster projects, dived into television variety show aspect and is even being paid huge remuneration for hosting Bigg Boss for the past several years. Now, chronicling his stupendous journey, a docu-series is in the making. 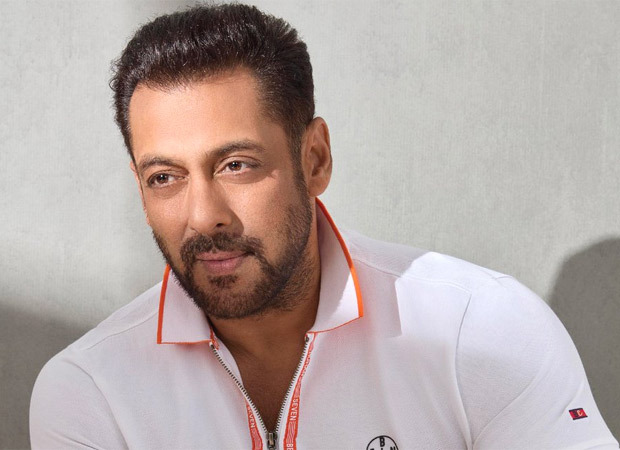 According to a report in a tabloid, a docu-series is in works for a streaming giant that will focus on the life of Salman Khan – from the beginning of his career, lesser known facts about his life to becoming a superstar that he is today. Right from his family to his co-stars, producers, directors and friends will participate in this series. The interviews for the same will be conducted in the next few months as the project is being developed. The OTT giant is yet to be confirmed.

Interestingly, Salman Khan’s father Salim Khan will also have a documentary based on him and writer-lyricist Javed Akhtar. It is being developed by Farhan Akhtar, Zoya Akhtar with Salman Khan for Netflix.

Meanwhile, Salman Khan is currently busy with the shoot for Tiger 3 in Austria with Katrina Kaif and Maneesh Sharma. The actor will star in Antim – The Final Truth, Kick 2, Kabhi Eid Kabhi Diwali and has extended cameo in Pathan.