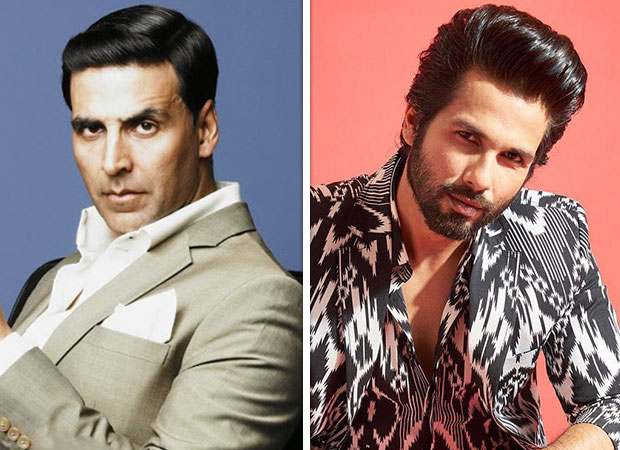 “Thanks to the Covid-19 pandemic wreaking havoc, release dates of a number of films have been shuffled. Now with things beginning to return to normal, there is a plethora of releases already awaiting theatres to resume full time. Due to this, there are bound to be clashes at the box office,” comments a trade source.

Interestingly though, apart from Prithviraj and Jersey there is also the Deols starrer Apne 2 that is being readied to hit screens on Diwali 2021, with rumours of the Alia Bhatt film Gangubai Kathiawadi hitting screens around the same time too. Talking about this, our trade source says, “Filmmakers are always looking for festive releases to maximize their film’s business prospects. Till now it was Apne 2 and Jersey releasing this Diwali but with Yash Raj Films announcement today there will be a three way clash at the box office.”

Quiz the trade source on how the scenario might play out and he adds, “Prithviraj and Jersey are the front runners both featuring big names and both films coming along with immense hype. The major battle for screens will be between these two films with Apne 2 catering to its own niche audience. However, if the rumours of Gangubai Kathiawadi also releasing on Diwali 2021 are true, it will be a massive fight for screens.”