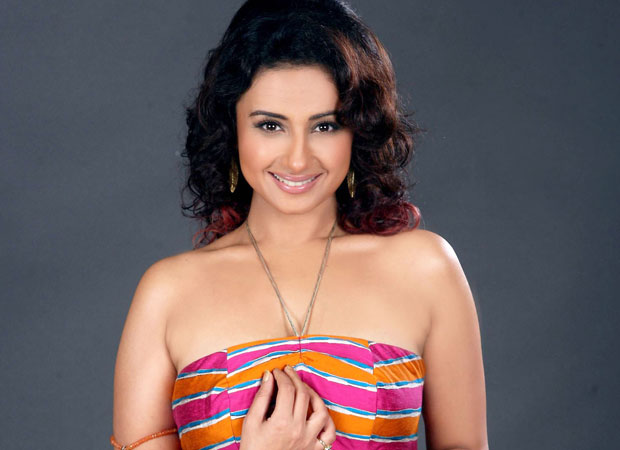 Almost a year ago, we had reported that actress Divya Dutta was planning to write a book as a tribute to her late mother, who passed away on January 10 last year. And now we hear that megastar Amitabh Bachchan will be lending a helping hand to the actress turned author and will be present at the book launch.

The said book will be launched on February 9 amidst the presence of Amitabh Bachchan. Talking about the book, Divya revealed that it is a collection of memories of her journey with her mother and revolves around the mother-daughter bond. Describing the book as an honest and emotional effort of hers, Divya had earlier mentioned that it will be autobiographical in nature.

Very few are aware of the fact that Divya’s mother was a poet and the actress was really nervous whilst starting the book as she wanted to live up to her mother’s expectations. Known for films like Bhaag Milkha Bhaag, Badlapur among others, Divya Dutta is looking forward to yet another dream coming true.