If marriage is really happening in Princess Padukone’s province, and that too in November (if friends are to be believed) why is there such an eerie silence over what would unarguably be the second-biggest celebrity-wedding of the year…or maybe THE biggest, depending on whether Ranveer-Deepika collectively have more fans and equity than Virat Kohli and Anushka Sharma. 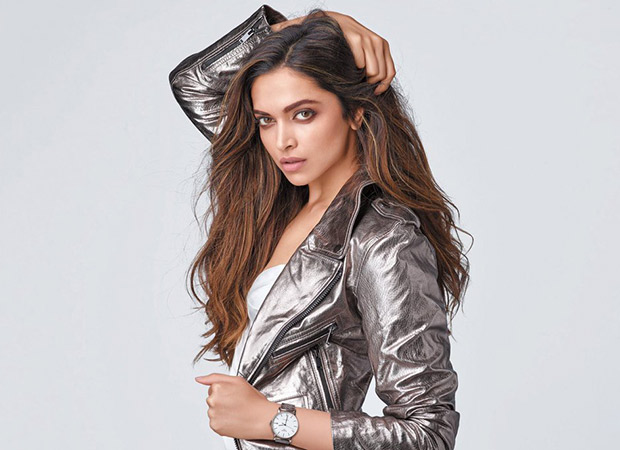 But big or small, Ranveer Singh and Deepika Padukone are not telling. He, because she doesn’t want it. And she because….we don’t know! Why is Deepika hesitant about revealing her marriage plans? Marriage plans toh dur ki baat, she hasn’t even acknowledged their relationship yet.

Is she planning a two-in-one revelation where she would come out with her love confession and her wedding plans simultaneously? As far as perfect marriage scenarios go, it can’t get any better than this. Ranveer is totally and unconditionally committed to the relationship. Apparently he has given his ladylove a carte blanche as to when she wants the marriage to happen, how she intends to carry her career forward after marriage, when she wants to start a family, and every other aspect of their marriage.

To put it in a ‘knot’shell, anything that Deepika wants, Ranveer is okay with it.

A very close friend of the couple says, “It’s literally Tum din ka agar raat kaho raat kahenge for Ranveer. You won’t find a more committed boyfriend than Ranveer in this entertainment industry. If he had his way Ranveer would spin Deepika around the holy fire right now without losing a moment. He wants Deepika and only Deepika as his wife and he wants to start a family as soon as she’s ready.”

On top of this, both the families of the couple are totally in favour of the alliance. Apparently, Deepika’s and Ranveer’s moms began wedding-shopping months ago.

So what prevents her from acknowledging their relationship?

Not that Deepika owes anyone any explanation. But when you are a celebrity seen frequently in public places with another celebrity then an explanation is in order.

From what one hears the wedding may eventually be an intimate affair with only close family and friends of the couple in attendance. From the Hindi film industry you will see Karan Johar, Rohit Shetty, Sanjay Leela Bhansali, Arjun Kapoor and of course Ranbir Kapoor. I haven’t named any female invitee because Deepika has no female friends in Bollywood and Ranveer wouldn’t dare invite any of his former girlfriends.

Except maybe one. Whether she attends or not will depend entirely on Mr Kohli. But Deepika had better hurry. Or her arch-rival Priyanka Chopra will beat her to the altar.