Remember filmmaker Deepa Mehta? Yes the same director who had given us the Elements trilogy of Fire, Earth and Water. Well, though this Indo-Canadian filmmaker isn’t doing much in the Bollywood circuit, we now hear that Mehta is all set to make a directorial debut on the streaming giant Netflix. If reports are to be believed, then Deepa Mehta has been roped in to directed one the boldest ever web series for Netflix. 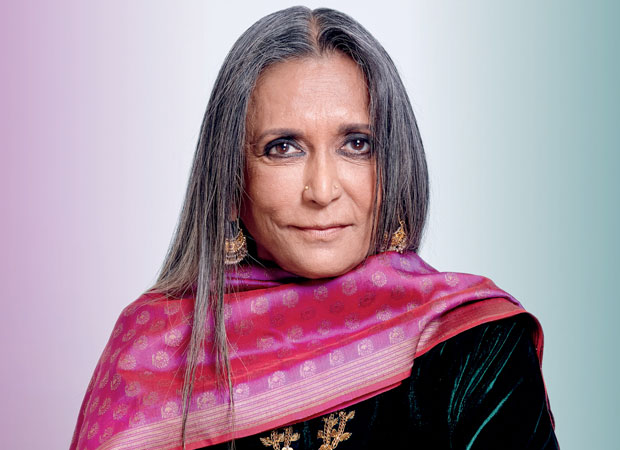 Commenting on the same, a source close to the developments says, “Yes, Deepa Mehta will be directing a series for Netflix, but no details of what exactly the show is based on have been revealed. However, it is suffice to say that this series will be one of the boldest shows ever to be shown on the Indian web world.” When prodded for further details about the cast of the said show, the source goes on to add, “As of now South actor Siddharth has been brought on board for the project. Apart from him no other cast details are available yet.”

With Deepa Mehta entering the world of web series, it certainly has become an interesting age of content creation with the audience being spoilt for choice. However, given the fact that the online medium is subject to less stringent censorship it will be certainly interesting to watch what Mehta has to offer.