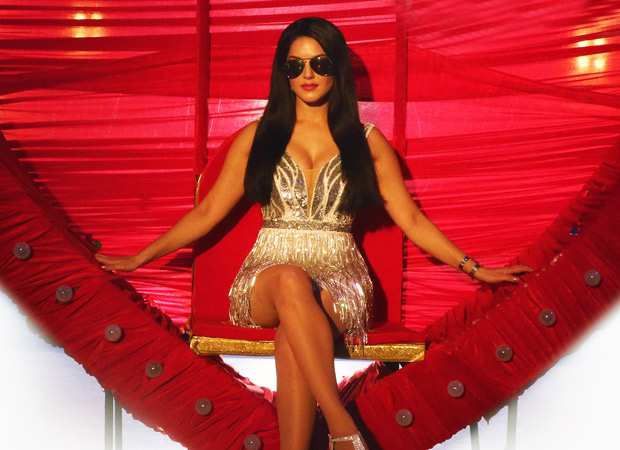 The Barbie controversy got resolved without any drama today with the film makers voluntarily agreeing to replace the word Barbie appearing in the Sunny Leone starrer song ‘Sexy Barbie Girl’ with Baby. When asked by the court about what prompted this decision, since there was no stay in the matter, the lawyer appearing for the film makers submitted to the court that they wanted to put this needless controversy to an end without having to go through multiple rounds of unending litigation.

T-Series, who was also made a party to this dispute, submitted through their lawyers that they had merely purchased the music rights in the songs of the film under a written agreement and were delivered the song by the film makers in its current form. They argued that neither the use of the word Barbie nor showing the idea of a woman dressed as Barbie as part of the song could be said to be unlawful. They told the court that without getting into the legal issues raised in the matter, if the film makers were themselves willing to make changes in the song at their own end without conceding to any infringement of copyright, they had no objection to use the edited song instead.

The Delhi High Court accordingly disposed of the suit, recording the statements given by the defendants and allowed the film's release to go ahead as scheduled. The Court also asked the film makers to take expedited steps to approach CBFC in this regard and get the edited version re-certified for further use.