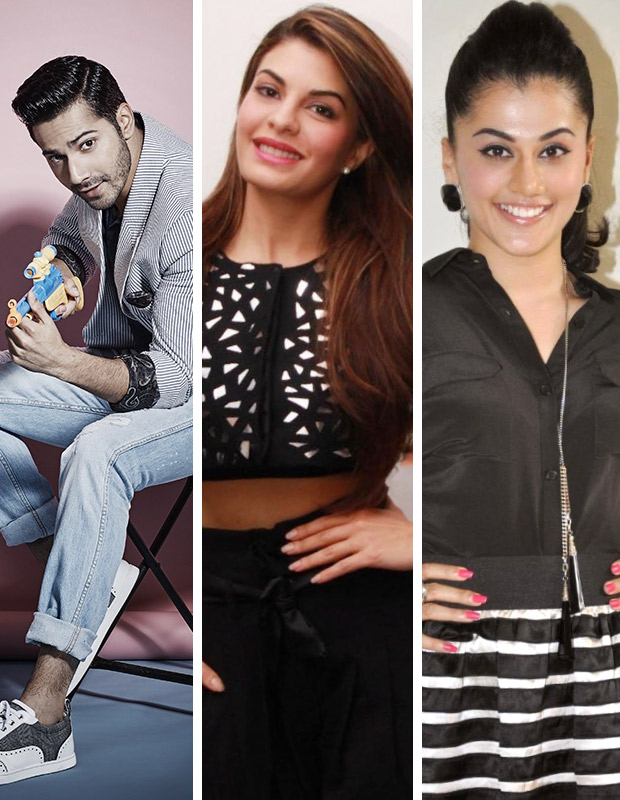 A few months ago, when Sajid Nadiadwala announced that he is planning to remake Salman Khan starrer Judwaa with Varun Dhawan as the lead, it made all the fans really excited. Ever since the announcement, there have been many speculations about who would be the two leading ladies opposite Varun in the film.

Directed by David Dhawan, Judwaa 2 will be shot in Mumbai, London and Thailand and is slated for Sept 29, 2017 release.