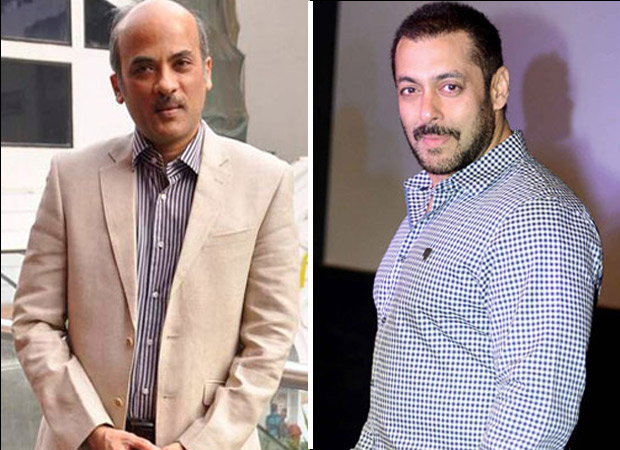 The blockbuster combo of Sooraj Barjatya and Salman Khan has never failed and the recent success of Prem Ratan Dhan Payo was yet another proof of it. The film posted in decent collections at the box office and as audience eagerly wait for the announcement of their next project, Sooraj Barjatya too has now assured that he will indeed continue to work with the superstar Khan.

Readers may be aware that the Salman Khan - Sooraj Barjatya Jodi go back a long way ever since the success of their first film Maine Pyaar Kiya (1989) and they have continued with their association despite the huge time gaps between their films. Sooraj Barjatya recently asserted that he is planning on working with Salman Khan soon quashing all rumours about the film being shelved.

Sooraj Barjatya whilst maintained that he has a lot on his platter right now and hence hasn’t been concentrating on his forthcoming film ventures, he further added that they are currently busy with the launch of four television shows.