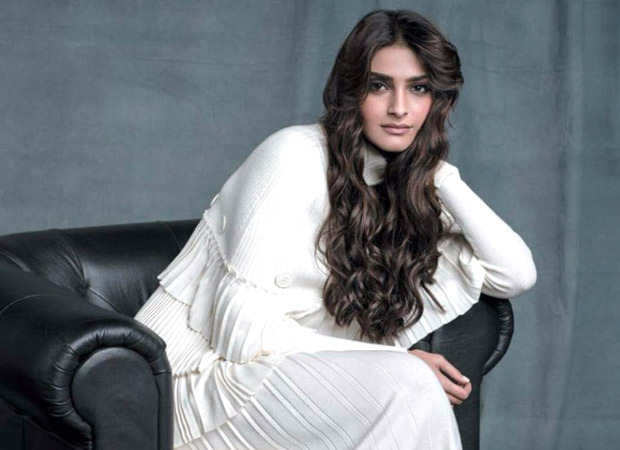 On Thursday, Sonam Kapoor confirmed the news on her social media account about signing the film and wrote, “Super excited to work with amazing sister duo Aarti Shetty and Pooja Shetty with brilliant Abhishek Sharma on Anuja Chauhan’s Zoya factor.”

‘Zoya Factor’ is about a Rajput girl named Zoya Singh Solanki who works in an advertising agency. She meets the Indian Cricket Team through her job and ends up becoming a lucky charm for the team in the 2010 Cricket World Cup.