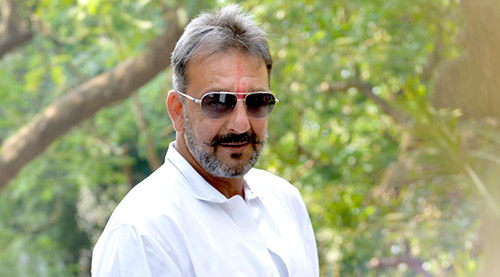 However, lately there were murmurs suggesting that the Anand project has been "postponed."

The truth can now be told. Siddharth Anand's film has been shelved. Says a source close to Sanjay Dutt, "He heard Siddharth's script and did not like it. Rather than prolong the process, Sanjay Dutt preferred to move on. He has said no to Siddharth Anand's film. He will now make his debut with Vidhu Vinod Chopra's Marco Bhau, which is a very emotional father-daughter script. When Sanjay heard it he immediately connected with it."

The source also shoots down all talk of a patch-up between Sanjay Dutt and Salman Khan. "They haven't met since Sanjay's release from prison. They don't intend to meet," says the source.