Salman Khan is currently riding high on the success of his last release Tiger Zinda Hai and has already wrapped up the first schedule of Remo D’souza’s Race 3. He is also all geared up to work on Bharat, produced by T-Series. While he already has a lot on his plate, producer Sajid Nadiadwala has announced yet another sequel. Yes, you won’t miss seeing Salman at all on the 70mm with all the back-to-back projects lined up. Bollywood’s Bhai will also be seen in Kick 2 all slated to release on Christmas next year. Oh yes, can you keep calm after reading this? We sure can’t. 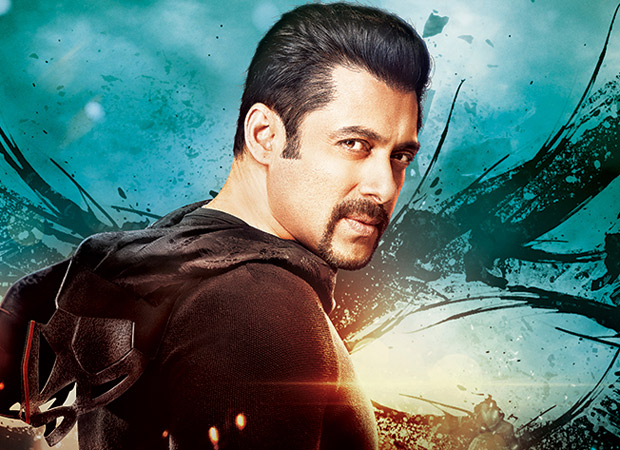 Well, the producer Sajid Nadiadwala confirmed the news and said that the second instalment of Kick will hit the theaters during the Christmas holidays in 2019 and he is excited to direct this sequel. We are yet to know who the leading lady of the film will be. We don’t know if the director-actor duo will repeat Jacqueline Fernandez as the female lead or rope in someone else. But we know this for sure that Kick 2, too will be high on action and will show Sallu as an adorable Devil, AKA Devi Lal Singh. Stay tuned, watch out this space for more deets on the same. 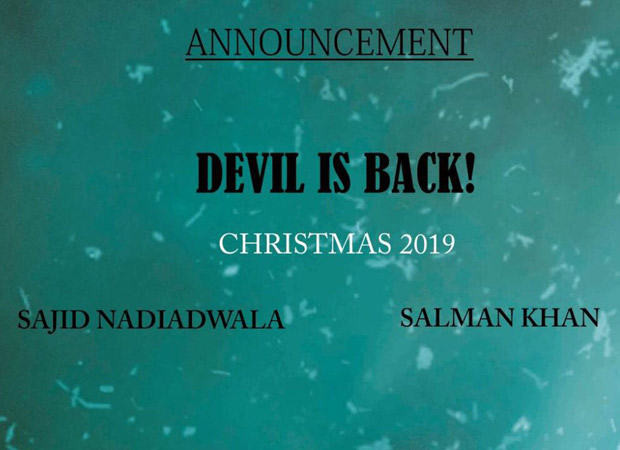 Salman Khan made news even yesterday as he created a lot of hoopla while revealing the identity of the leading lady of the fifth production of Salman Khan Films, Loveratri. He sent his fans into a tizzy with a cryptic tweet ‘Mujhe Ladki Mil Gai’. He then finally calmed us down by sharing a picture of Warina Hussain, a newcomer, who is set to romance his brother in law Aayush Sharma in the film.