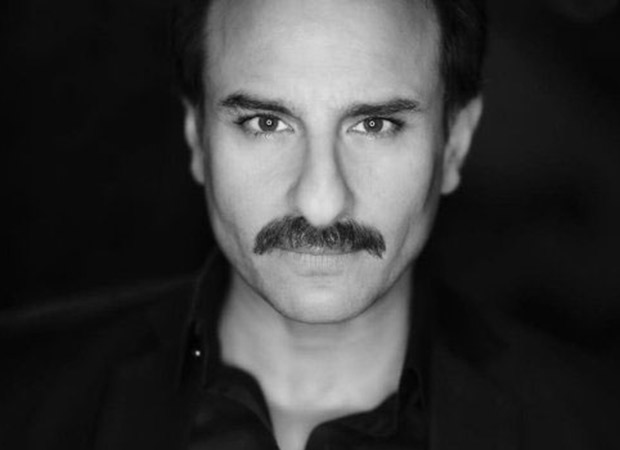 Saif Ali Khan, who is gearing up for Kaalakaandi, has another project in the pipeline. The actor will be seen in filmmaker Nikkhil Advani's upcoming film Baazaar. While the film was earlier scheduled to release in the month of December in 2017, the release was pushed to 2018.

According to the latest reports, Baazaar will now release on April 27. This was the earlier date when Tiger Shroff and Disha Patani's Baaghi 2 was supposed to be released but got pre-poned. Baazaar will mark Bollywood debut of Vinod Mehra's son Rohan Mehra. The film is currently in pre-production.

Directed by Gaurav K Chawla and jointly produced by Emmay Entertainment and KYTA productions, Baazaar features Saif Ali Khan, Chitrangda Singh, and Radhika Apte. Baazaar is a story of ambition, revenge, friendship, and passion. But more than anything else, it’s a story of a city called Mumbai, a city of dreams which small-town boys like me are drawn to.