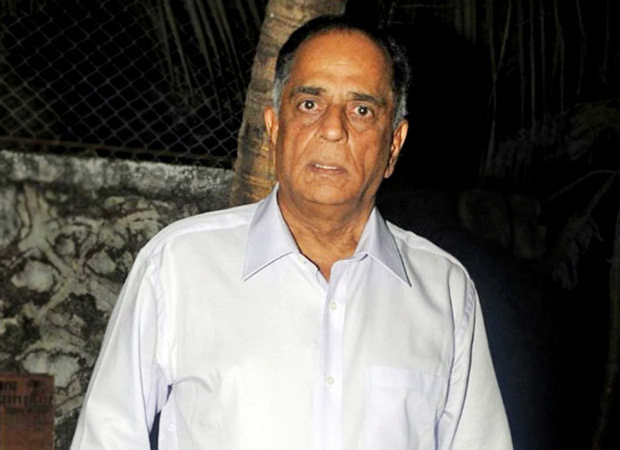 Over the past year, there has been an increase in the number of filmmakers raising their voices against the chief of the Central Board of Film Certification (CBFC) Pahlaj Nihalani, claiming that the latter has been imposing archaic laws on their films. Now we hear that in a written reply submitted by Minister of State for Information and Broadcasting Rajyavardhan Rathore in the Rajya Sabha, he has claimed that there has been a rise in the number of films which have been denied clearance by the CBFC in the last fiscal year.

Apparently, the CBFC refused to certify 77 films in 2015-16, as against 47 films in 2014-15 and 23 films the year before that, clearly indicating a rise when under the governance of Pahlaj Nihalani. If that wasn’t all, the reply also stated that the CBFC has also been recommending cuts for different films during certification, which may or may not be accepted by the filmmaker.

However, now offering a ray of hope to filmmakers, sources state that the recommendations of the Shyam Benegal committee may be amended later this year. Readers may be aware that the recommendations made by the Shyam Benegal committee were initially shot down by the I&B ministry after Nihalani had objected to the same and sent a letter to I&B minister Venkaiah Naidu resisting the changes.