Back in 2017 Prasoon Joshi was appointed as the chairperson of the Central Board of Film Certification. Since then Joshi and his team of members at the CBFC have made multiple changes to iron out the process of film certification. This different approach of keeping a balanced and sensitive method to film certification is evident from the recent releases with films like Mukkabaaz, Omerta, The Argumentative Indian, Aiyyari, Mulk, Manto and several others. Now it is learnt that the board under the guidance of Joshi have decided to integrate new methods as well, which include initiatives such as to invite the heads and members of Hindi and regional film associations, as well as to develop a communication campaign to educating audience segments about the various categories that film content is certified under. 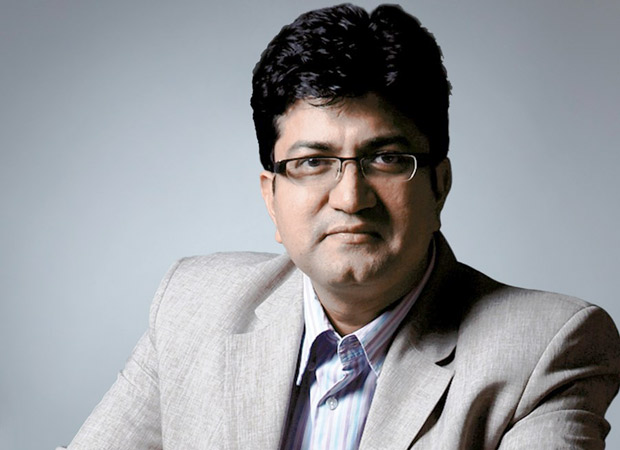 In fact, with the same in mind an exhaustive meeting and workshop was held over a period of two days on September 20 and 21, 2018 in Mumbai. Attended by the CBFC Board members, Gautami Tadimalla ( Film actress) ,) Jeevitha Rajasekhran ( actress) , Vivek Agnihotri (Film Director,) Ramesh Patange (Editor/Journalist), Naresh chander  Lall( director Producer)  Narendra Kohli ( Author) Waman Kendre (Director of  National School of Drama ) and chairperson Prasoon Joshi the meeting was initiated and conducted by them. Interestingly, this meeting was the first time in decades, except purportedly for a meeting done by Vijay Anand, when he was heading CBFC, the heads of the Hindi &Regional Film associations from IMPAA, IFTP, The Film Federation of India, Motion Pictures Association, The South Indian Film Chamber of Commerce, The Kerala Film Chamber etc. were invited to interact share feedback in the spirit of collectively working together for a more streamlined and responsible approach and process.

Talking about the same the CBFC chairperson Prasoon Joshi added, “I have been working with the Board members and CBFC officials to make the entire film certification process smoother. Formal and informal discussions about changing sensibilities, art and society have ensued and a difference can be seen. Interactions with key industry bodies will go a long way in further streamlining processes.”

Besides convening a meet for the various divisions be it regional or Hindi, the said meeting also derived decisions on developing a new design of the CBFC certificate with QR code etc. development of a guidance video to be prepared for upcoming filmmakers explaining the online certification process in a simple manner. Initiating a campaign to educate audience about the various categories of film content certification so informed choices especially for children are made. And also the digitization of records for films 1950s onwards.

Also Read : “The integrity and sanctity of our nation’s boundaries cannot be compromised on for the sake of cinematic entertainment” – Prasoon Joshi on Kashmir references in Mission Impossible – Fallout