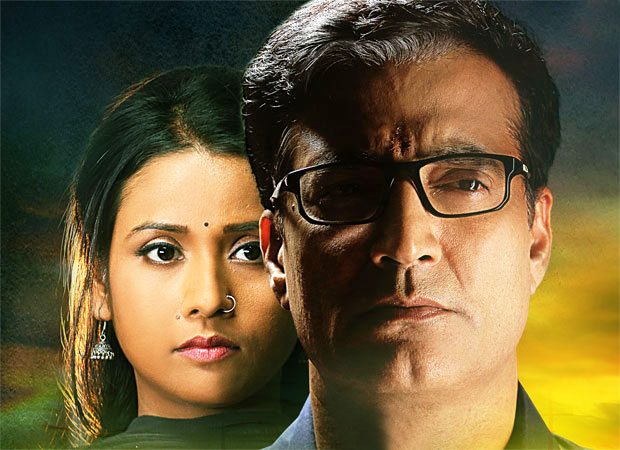 The cast of the film Viraam have been on a promotional tour all over India which consisted of major cities like Jaipur, Indore, Delhi, Bhopal, Kolkata and Patna. They received an over whelming response from the crowd all over. The people who witnessed the tour were very excited after seeing the Trailer of the film and are waiting eagerly to watch the movie.

Viraam has been made under the banner of Hari Mehrotra productions, produced by Hari Mehrotra is scheduled to be released on December 1, 2017 across India. The movie is directed by Ziaullah Khan, story written by Abdullah Khan and will feature Narendra Jha and Urmila Mahanta as lead characters while Monika Ravan, Annapurna Vitthal and Zaid Shaikh have played a promising role.

The movie Viraam falls in the first category as it uses fresh cinematic techniques to tell an interesting story. The story of the film revolves around a man called Abhiraj Malhotra, magnificently played by Narendra Jha. Abhiraj had lost his wife ten years earlier but he still carries her memories with him and leads a sad and lonely life. Then, accidently, a beautiful vivacious girl called Matun crosses his path and his life is changed forever. But, at the end, the things don’t turn out as Abhiraj has planned. The story states that there are no barriers of age, caste, religion, etc. to fall in love. In other words each and every one can relate their life stories with Viraam in some way or another.

The music of the film has been given by known Music Director Siddhant Madhav and lyrics by Azeem Shirazi & Abdullah khan. Prominent singer Javed Ali has given his voice for the most trending song at present ‘Mehki Mehki Raatein’. Singers like Tripty Sinha, Arun Singh and Amit Gupta has also contributed by singing for the movie.

Viraam had a worldwide premier at the Cannes Film Festival 2017, which got a great response from the viewers who attend the premier from all around the globe. Hari Mehrotra vows audience at Cannes. The film is being Marketed & Promoted by Media Magic and Distributed all India by Rich Juniors Entertainment