Bridgerton season two actress Charithra Chandran, who portrays Edwina Sharma, has been roped in to lead Olivia Hetreed’s drama series Song of the Sun God. According to Deadline, Hetreed’s adaptation follows the love, lies and misdemeanours of a Sri Lankan family across three generations in the UK, Australia and Sri Lanka. Chandran will play Leela, a young Australian woman living her life in London, largely disconnected from her own culture and unaware of long-held family secrets. 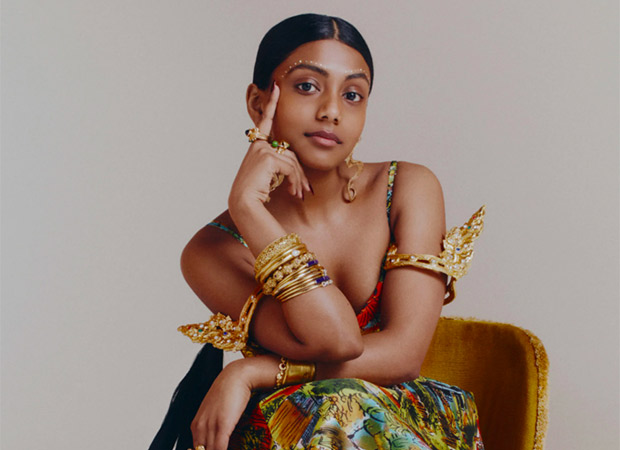 “But an intensely personal and dangerous journey takes her across three continents as she seeks to find her lost aunt and uncover the shocking reason for her disappearance,” the outlet shared. Chandran will both star in and produce the upcoming drama series based on the 2017 novel from author Shankari Chandran.

“Shankari Chandran’s novel is a poignant and deeply moving story of the Sri Lankan conflict seen through the prism of one family,” she said. “With its timely and universal themes, we feel the project will resonate with global audiences.” The movie will be financed by Cineflix Rights, who will also have the first option for exclusive worldwide distribution.

No date has been attached for the release of Song of the Sun God.