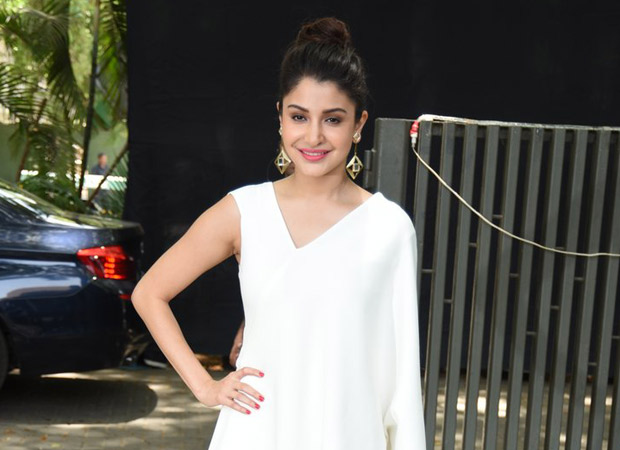 The shooting for Clean Slate Films and Kriarj Entertainment's Pari starring Anushka Sharma will start from today. The first look of the film will be out tomorrow June 10. Bollywood Hungama's Faridoon Shahryar has exclusively seen the first look poster and came back impressed. Without giving much away, it can safely be said that Anushka as a producer is pushing the boundaries in terms of her look, unusual realistic story ideas and she's willing to go the distance with regards to trying out something new.

While her production house Clean Slate Films is trying to push the envelope with new ideas under a boutique umbrella, the name of her next biggie with Imtiaz Ali and Shah Rukh Khan has been finalised. Jab Harry Met Sejal is the title and the fun frothy vibe of the film is going viral as this piece is being written. More power to Anushka for following her heart and mind both at the same time and compartmentalising it superbly.